Brian Kidd had arrived during the close season from Arsenal for a fee of £100,000. 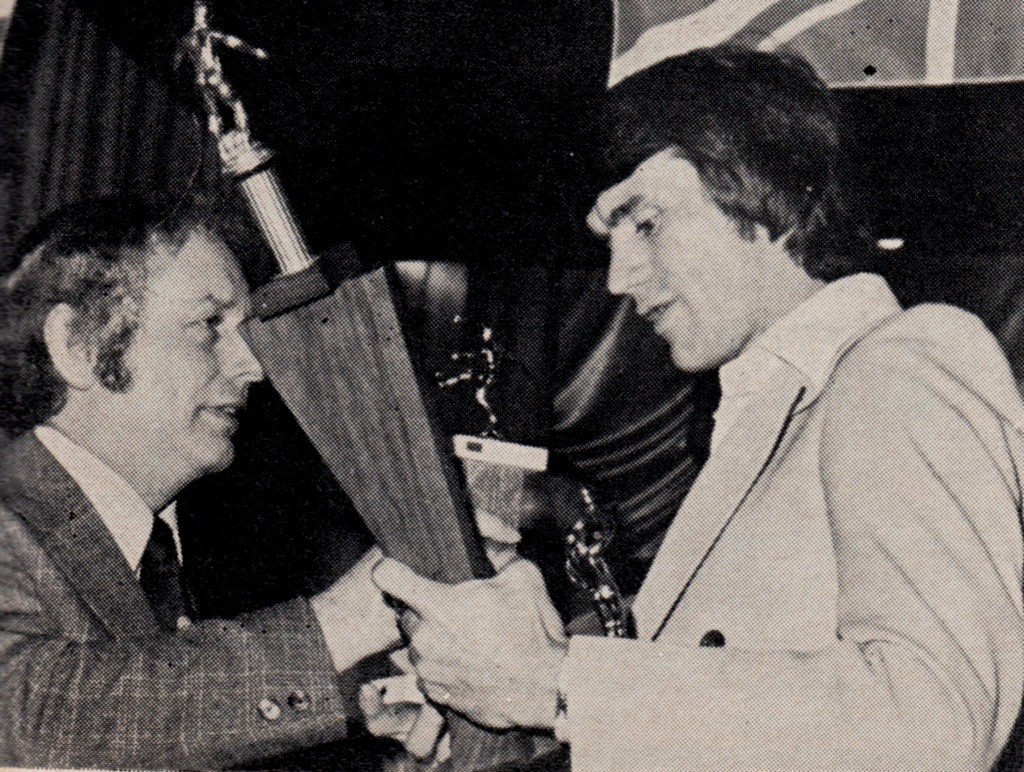