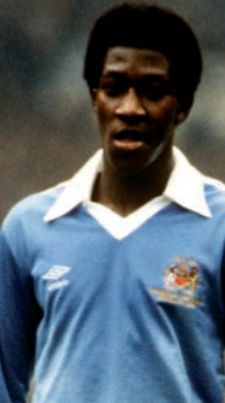 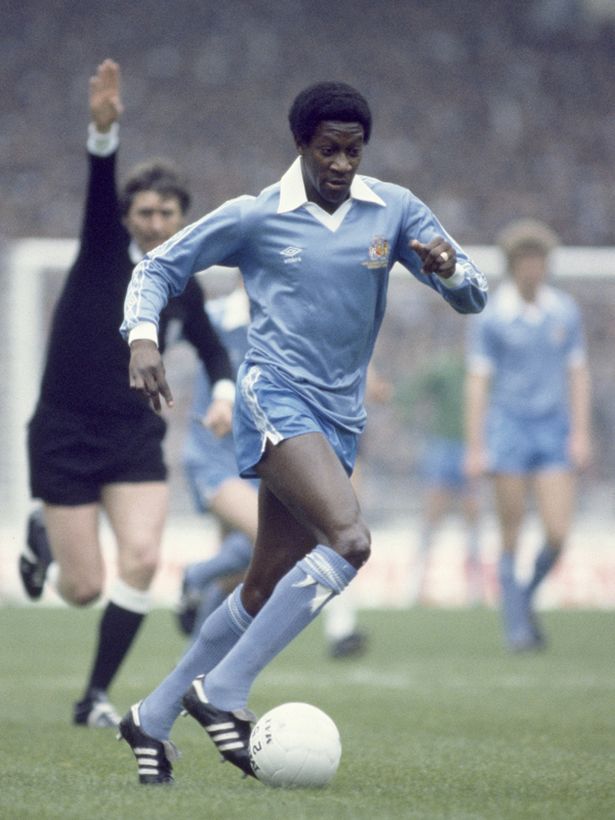 Adapted from June 2002 City Magazine
Manchester lad Dave Bennett joined City from school and soon settled into the youth team, scoring six goals in the FA Youth Cup in his first year. The talented striker made steady progress and was promoted to the reserve team where he played a vital role in the Blues 1978 Central League winning squad, the first time the second string had won the trophy.
With brother Gary also on City’s books, Dave’s skill on the ball eventually propelled him into the first team and he made his debut as substitute against Everton in a 0-0 draw at Maine Road in April 1979. Although that was his only appearance of the season, he finished top scorer for the reserves where he had formed a formidable partnership with Roger Palmer. 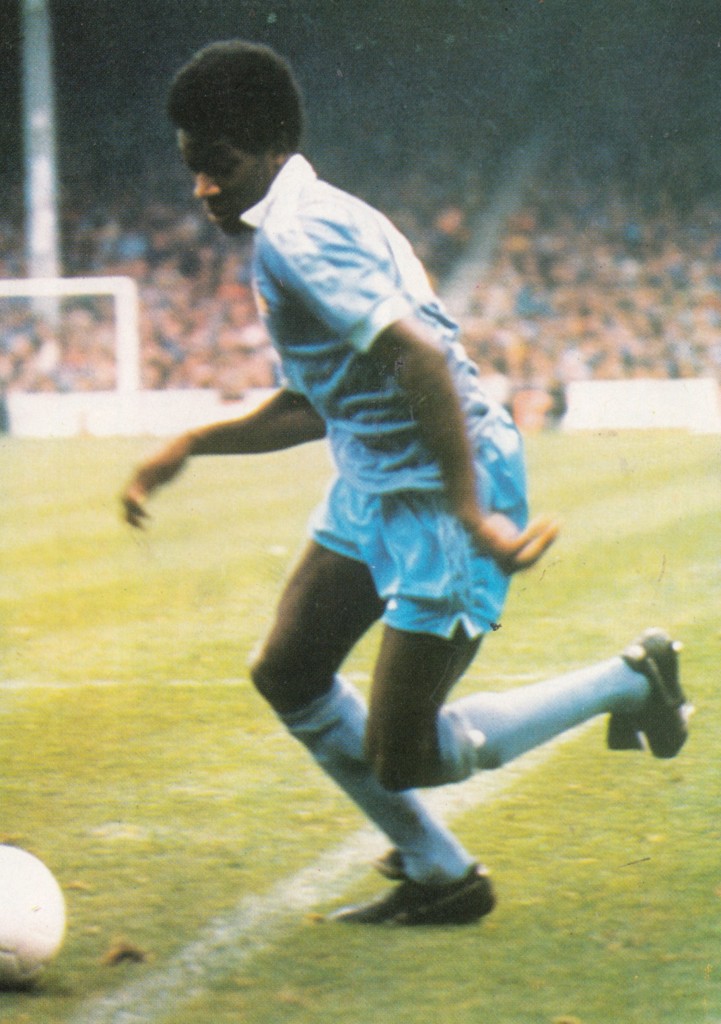 Malcolm Allison was installed as manager in late 1979 and as he cleared out many of the experienced, established stars, the door opened for many of the club’s youngsters and Bennett was given his full league debut in a 3-0 win at home over Coventry on September 22nd.
Allison felt the silky movement of Bennett may be better utilised in midfield and he gave the youngster a sustained run in the first team. Now playing in the number 4 shirt. Bennett scored both goals in a 2-2 draw at Norwich on only his second full start. He played the next 15 games (including the disastrous FA Cup 3rd round defeat at Halifax Town) but failed to score in any of them.
He returned to Striking duties for an eight game spell after a 2 match absence but again failed to find the net and finished his first full season with only 2 goals from a total of 27 league and cup appearances.
…City made an appalling start to the 1980/81 campaign by taking only four points from their opening dozen games. Allison was inevitably sacked and John Bond took over.
Though Dave was in and out of the side for much of the season, he became something of a talisman in the Blues League Cup run that took them all the way to a narrow two legged semi-final defeat by Liverpool. He scored six goals in seven games and then once in five as the Blues went all the way to Wembley in the FA Cup. Bennett played well in both finals but the replay against Spurs would be his last match for City.
The exciting young striker was allowed to join Cardiff City along with brother Gary.
…Coventry spotted Bennett’s potential and he joined the Highfield Road club and enjoyed several successful seasons with the Sky Blues. 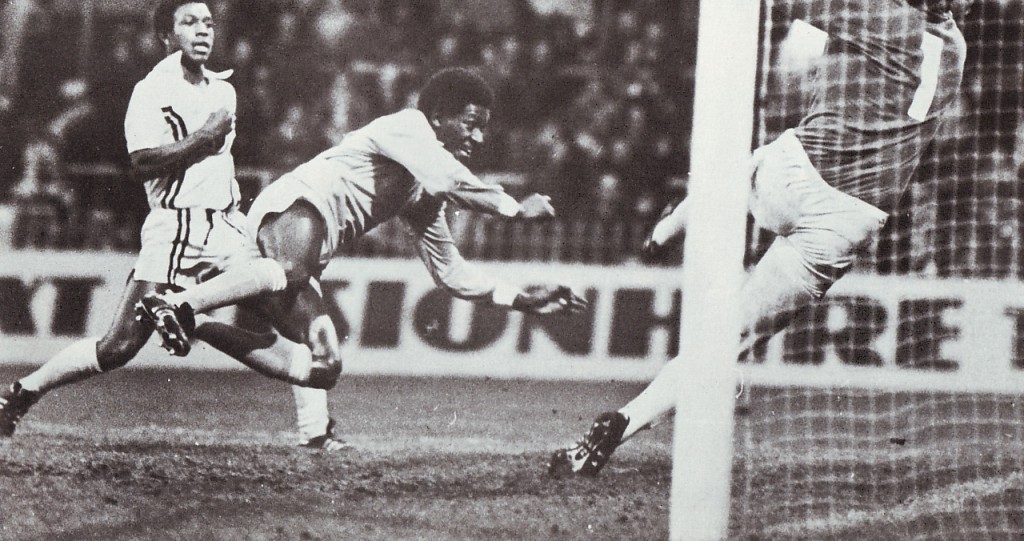