Billy was a striker born in Carlisle on 5th March 1956.
He joined City as a trialist in August 1975, after playing in 2 friendlies and an Anglo Scottish Cup tie he then made his only senior appearance for City coming on as sub in a league game at Coventry.
The player was then released by City. Prior to his fleeting Maine Road adventure he had never played senior football and was on the books at Tranmere.
Post City he made a few league games for Peterbrough, where he also played on loan at Colchester and Cork Hibs, but ended his career in non-league football. Also playing in Canada for a year in 1977 with Ottawa Tigers.
He retired from football in 1983 and joined the Police in 1985 where he spent nearly 28 years in different roles.
He then set up his own business, High Bird Shooting Ltd on the Wirral and as of May 2020 he is still owner and director there. 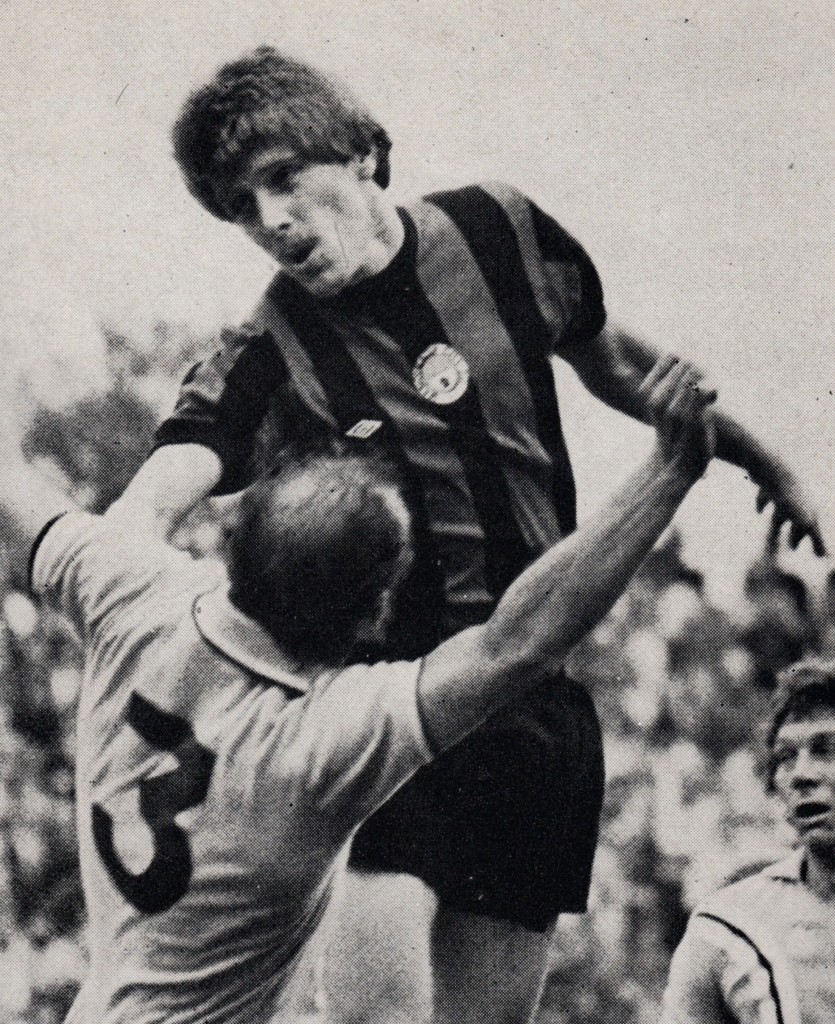