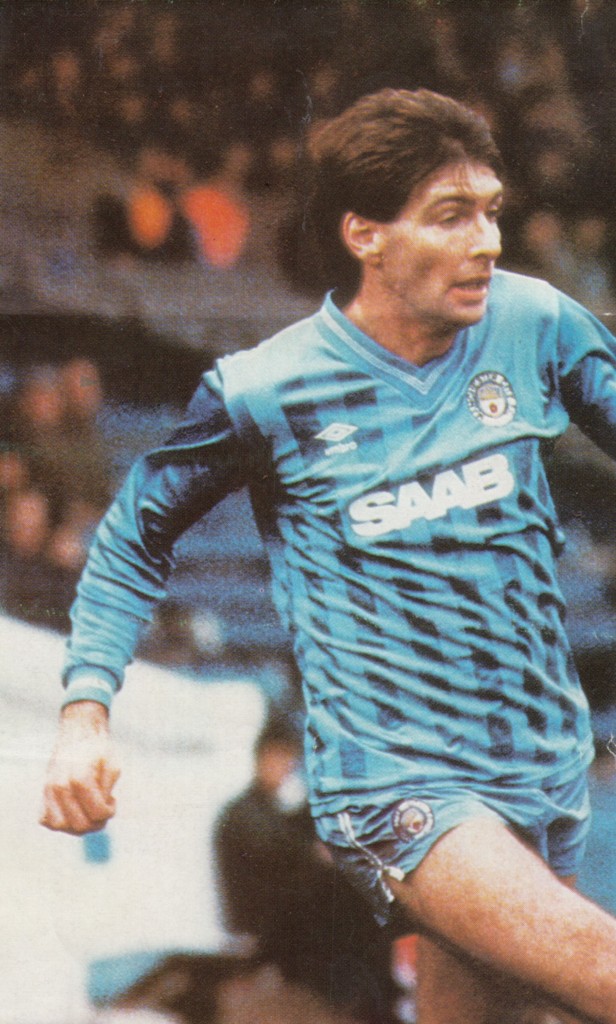 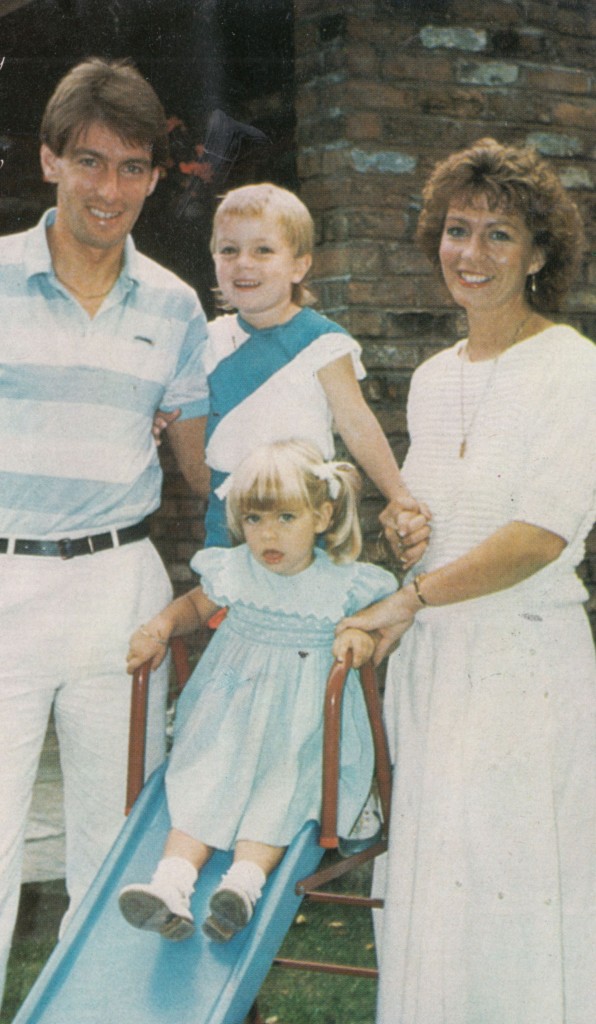 Gordon was a silky midfielder who started his football career in his native Scotland at Kilmarnock before he moved to Rangers in 1977 for £65,000.
He crossed the border signing for Brighton and after a short spell back on loan at Rangers he signed for City for £35,000 in Billy McNeill’s ‘Scottish Revolution’ at Maine Road in 1984.
He had a good two years at City before moving on to Oldham after some injury problems.
He finished his playing career on the Continent at Austrian team Admira Wacker and then FC Basle of Switzerland.
After retirement he he took up the position of Assistant Manager at St Mirren for a short time, and the he became a football agent and was also a pundit on Radio and TV. 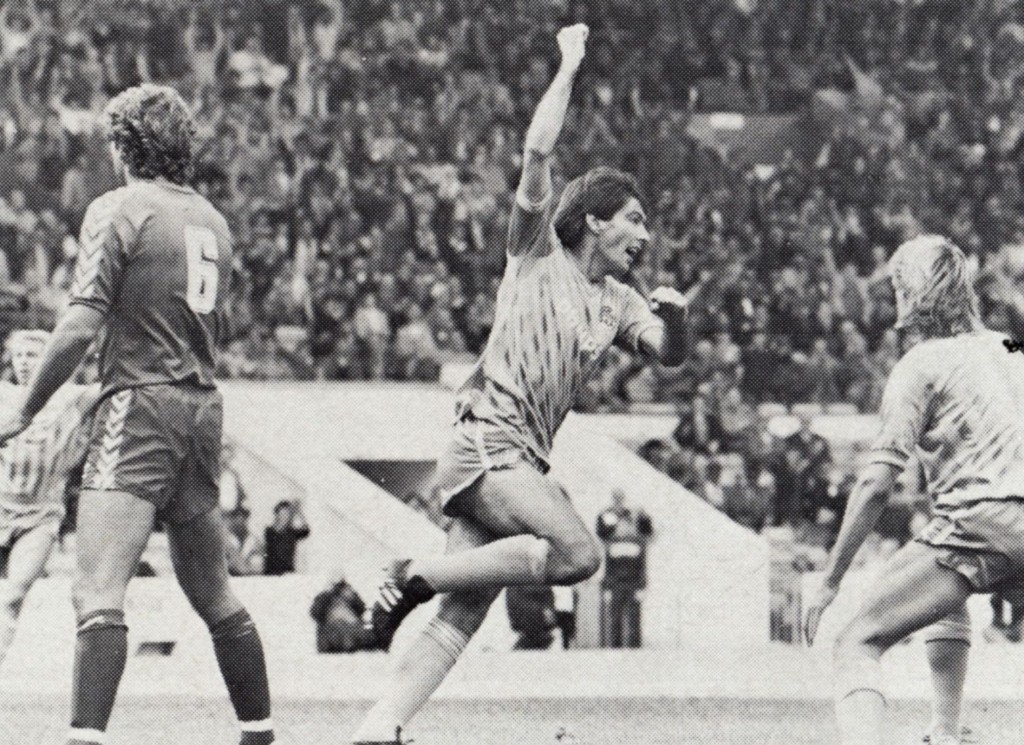 In 2007 Smith took up the position of Scottish FA Chief Executive, but resigned in 2010 for personal reasons. He was then given the post of Rangers’ director of football in June 2011, but when the Glasgow went into administration in 2012 he left the post
Shortly after Smith declared bankruptcy in 2013 with debts exceeding £600k. He’s now bounced back and as of 2020, as well as working in the media he is also working as a corporate inspirational speaker and on the after dinner speaking circuit.