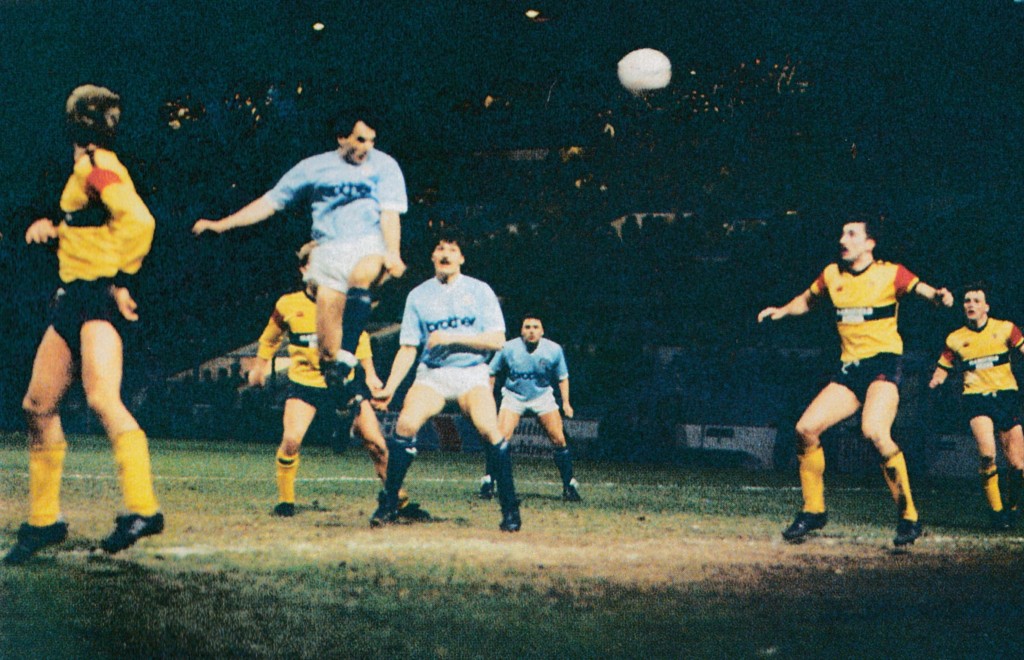 The Tigers visit to Maine Road looked to be a very unmemorable one as the fans sat through a dour first half, and it wasn’t until 80th minute before the game was set a light as Imre Varadi slotted the ball home from a great cross from Paul Steart to put City 1-0 up.
Amazingly three minutes later it was the same pairing again as Varadi headed Stewart’s cross home to claim a brace and a 2-0 victory for the Blues. 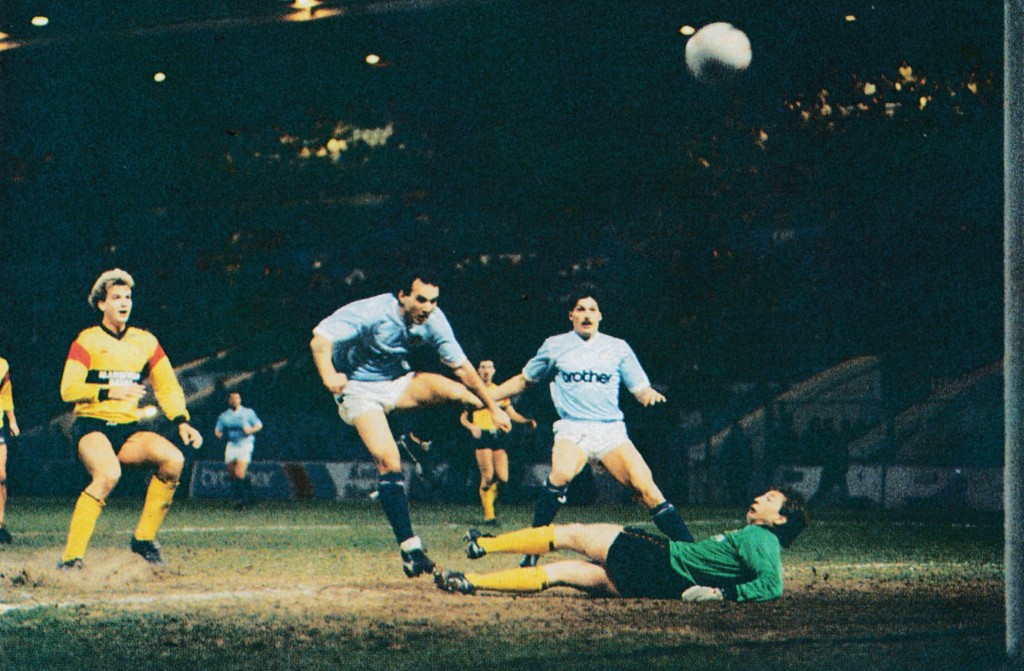