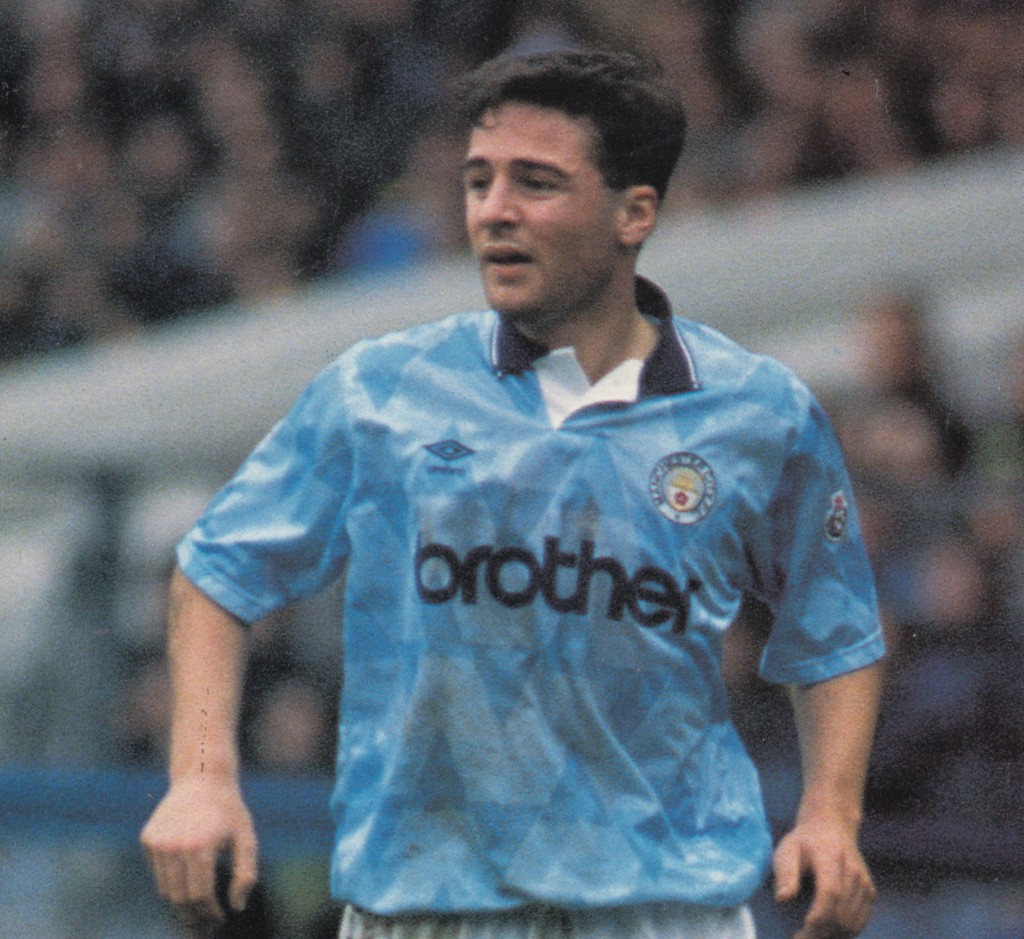 Michael was a tricky left winger, born in Larne, Northern Ireland and joined City as a 16 year old from Carrick Rangers in May 1988.
He was named City’s Young player of The Year in 1990, however he managed just 26 appearances for the Blues, scoring one goal, before moving to Strasbourg for £450,000 at the start of the 1992/93 season.
During his time in France he spent two years on loan from 1994 to 1996 with West Ham before making the move to The Hammers permanent on a free transfer. Then a year later he moved to Wimbledon for £1.6M where he played 115 times before a transfer to Crystal Palace in 2003.
He stayed at Selhurst Park for 4 years making 126 appearances, then moved to Coventry in 2007 who would be his last league club, a year later he finished his playing career at St Neots Town.
In his career he made a total of 472 appearances, scoring 36 goals and also had a very good International record with five goals for Northern Ireland in 71 full caps.
After retirement Michael became the major shareholder in Carrick Rangers and went on to manage them in 2011 for two years.