Report from Sporting Life 20th July 2019
A sensational performance from Rui Patricio saw Wolves beat Manchester City 3-2 on penalties to win the Premier League Asia Trophy.
The goalkeeper saved three of City’s five penalties and made a number of vital stops over the 90 minutes during a goalless draw – all while suffering a deep cut to the face that saw a long injury stoppage.
City had dominated the first half and were awarded a penalty in the 20th minute after Adama Traore fouled Leroy Sane. However, Raheem Sterling sent his effort flying over the crossbar.
Wolves threatened an opener during a good spell in the second half when Diogo Jota had a shot deflected wide and Joao Moutinho fired at Claudio Bravo.
David Silva almost made the breakthrough for City in 78th minute but Rui Patricio produced a fine save to tip away the Spaniard’s free-kick.
The game went to a stuttering penalty shootout, with Patricio saving Lukas Nmecha’s final effort having also stopped efforts from Silva and Ilkay Gundogan see Wolves win the competition ahead of their first Europa League qualifier next week. 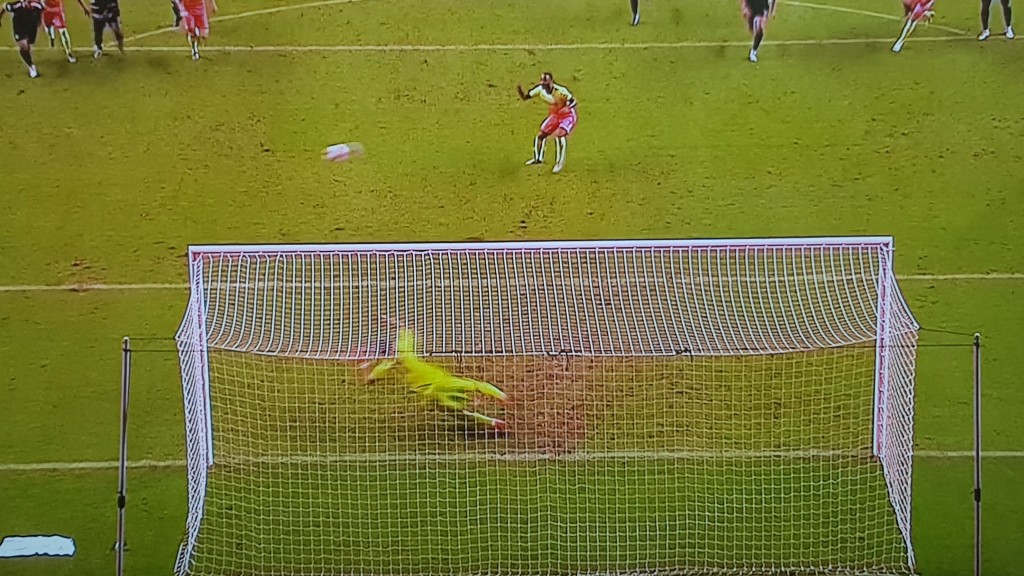 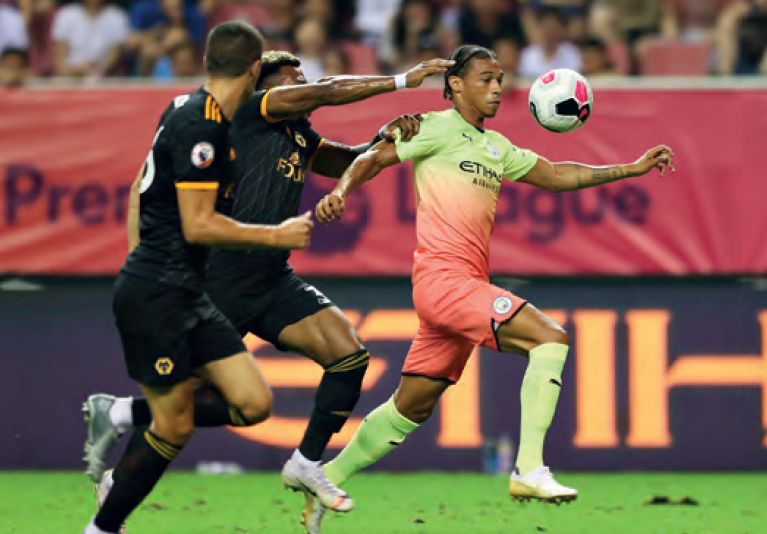