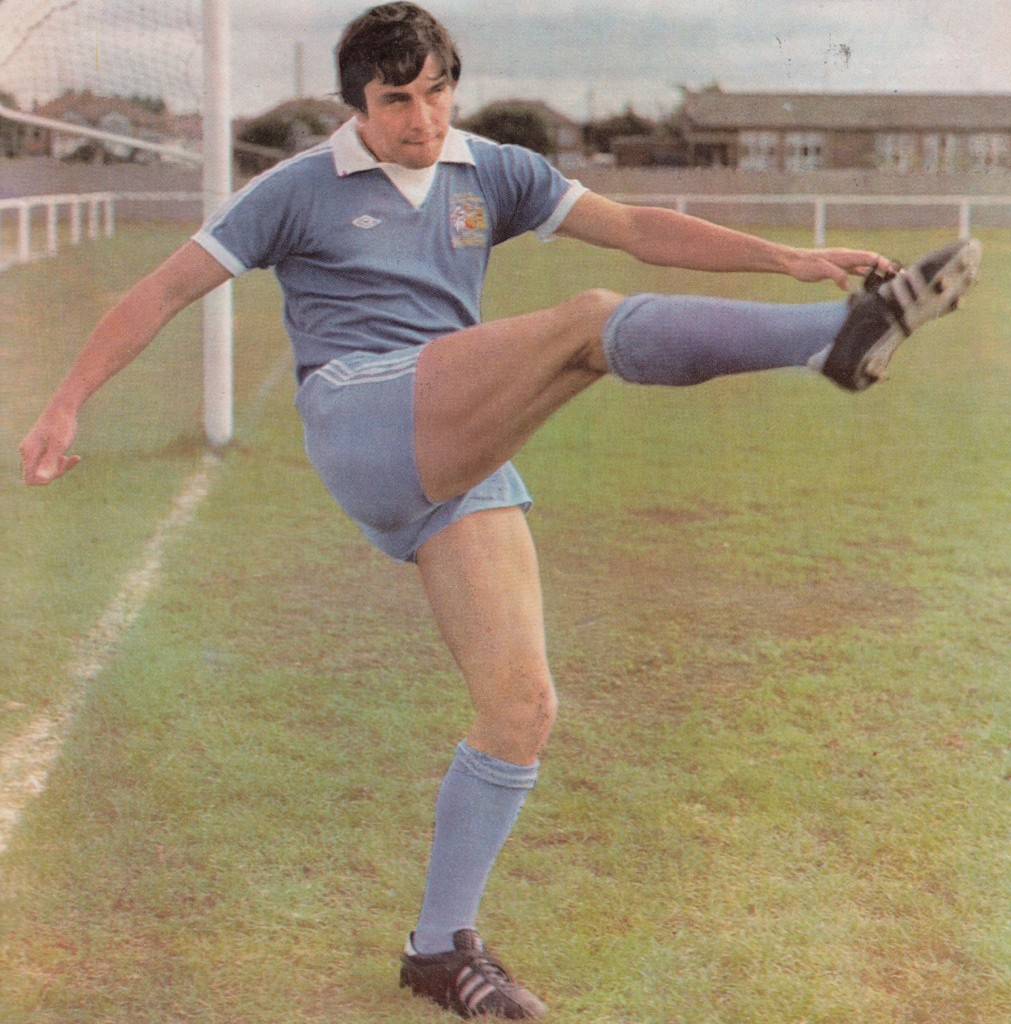 Midfielder, Jimmy was born in Dublin on 10th August 1946. Fulham bought him from Bohemians in 1966, he spent ten years at Craven Cottage, making 314 league appearances.
In the Summer of 1976 he moved to City for £30,000. Unfortunately for Jimmy he soon found himself out of the side for a long period with a cracked shoulder bone, and so having played just 16 times for the Blues, scoring one goal over 17 months, he moved to The USA with a transfer to Portland Timbers in January 1978 for £10,000.
He made over 60 appearances for Portland and when he retired as a player he was also their assistant manager for two years.
Jimmy was also a full International and made 20 appearances for The Republic of Ireland.
He stayed in America and went on to manage Pacific University and Oregan State Beavers before becoming assistant manager back at Portland in 2000 where he stayed for nine years.
In his retirement he, and his wife Noeleen, settled in Portland, however Jimmy’s health had declined, he had dementia, and it began to become worse and worse into his 60’s, his family believe his decline was caused by heading the ball over the course of over 300 games with Fulham.
Doctors assessing him also feel the illness is related to his time as a player, according to US media reports.
In 2013 Jimmy’s dementia became too bad for him to be looked after by his family at home and therefore, he moved into Oregan State Hospital, Where he lived and was cared for there close to his family until he died on 14th February 2020. 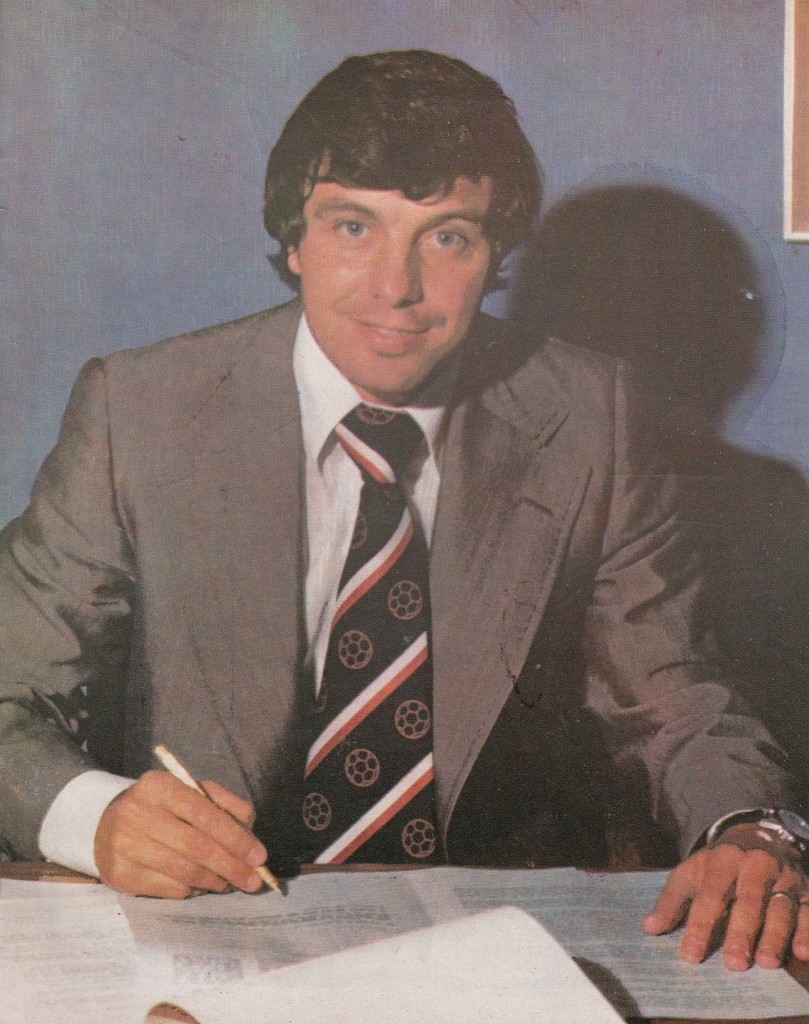