pictured here at the age of 20 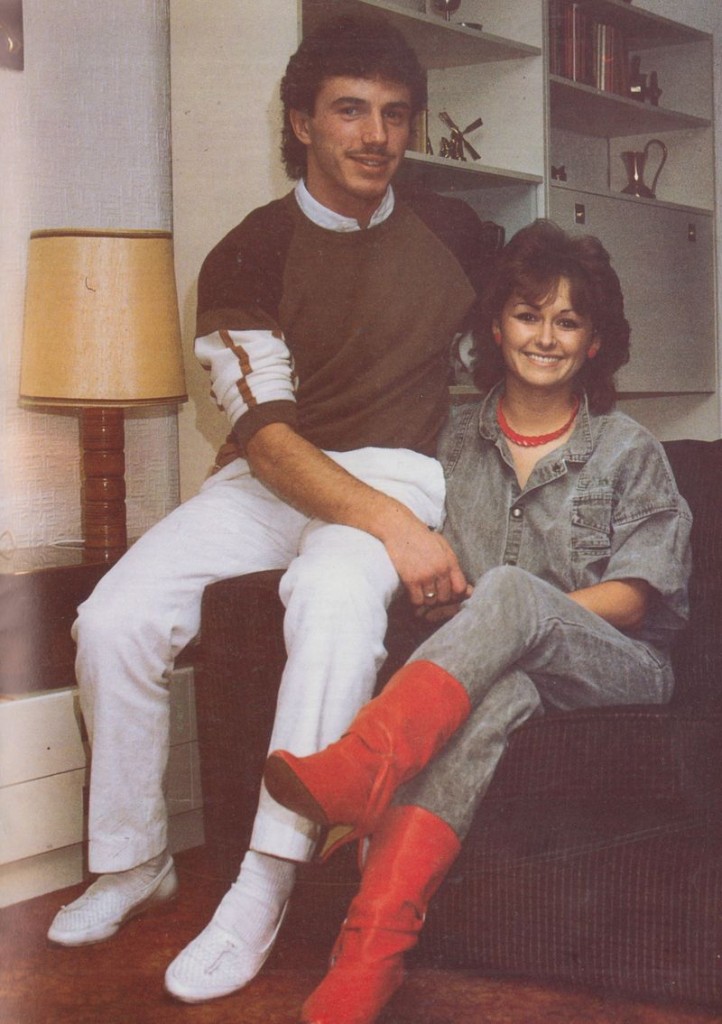 Gary was a midfielder born in Swinton on 30th September 1964. He was spotted playing for Manchester Boys and joined as a junior for City, signing professionally in October 1981. 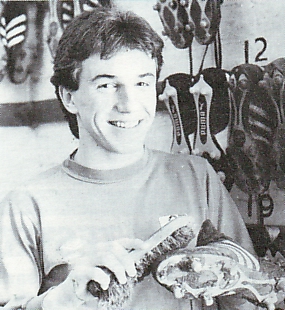 Despite making his full debut against Manchester United in February 1982, he only managed eight appearances for City before moving to Fourth Division Exeter City on a free transfer in September 1985.
He made 35 appearances for Exeter scoring two goals before moving to SK Torhout in Belgium where his career was cut short due to a knee injury.
As of 2019 he was running his own Car Sales company in Swinton.

GARY ON HIS FULL DEBUT AGAINST MANCHESTER UNITED 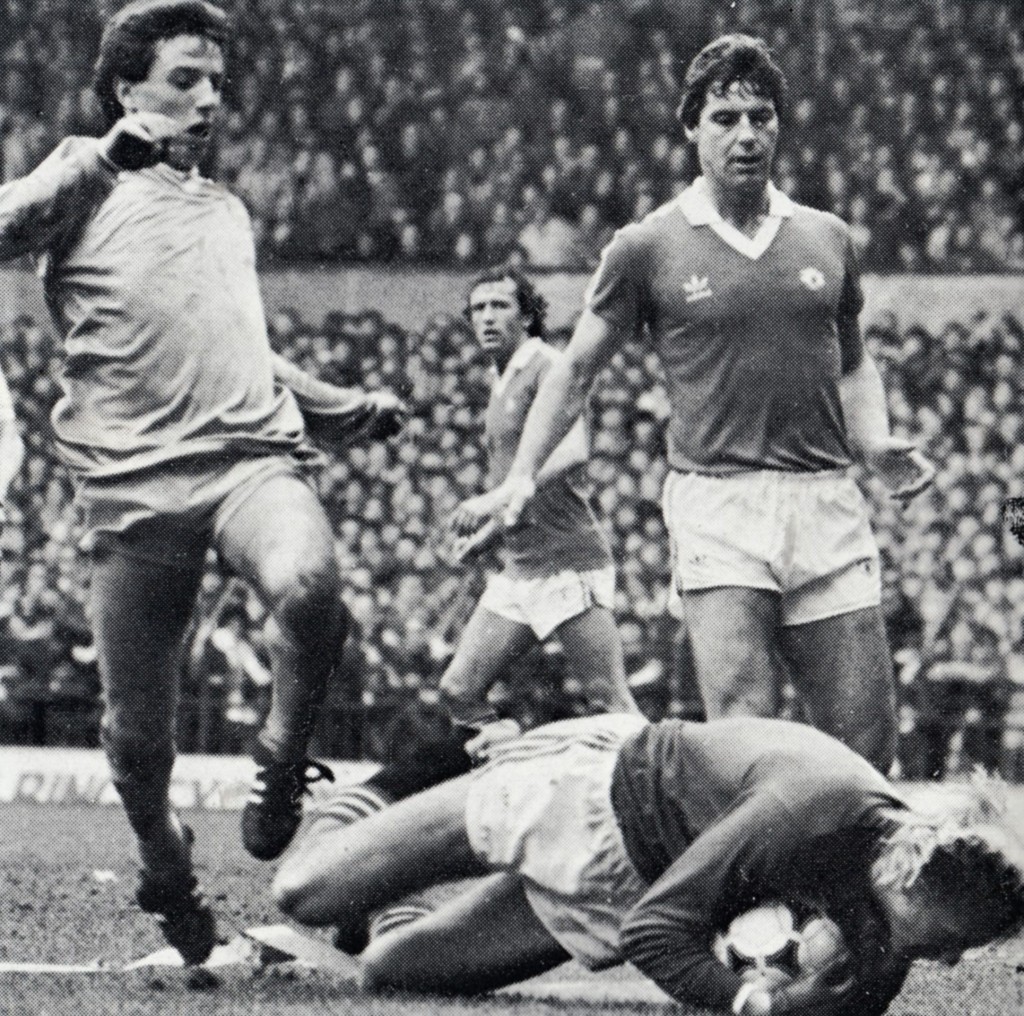