City started the game well laying siege on the Walsall goal and just before the half hour the Blues deservedly went in front as Shaun Goater headed in a Nick Fenton cross.
In the second half Danny Allsopp replaced an out of luck Lee Bradbury and the young Aussie helped seal the victory for Joe Royle’s men as he first set up Shaun Goater for City’s second after a mazy run and then three minutes later again showed great skill in curling in the perfect cross for Paul Dickov to make it 3-0. Walsall grabbed a consolation goal with just over 10 minutes to go, but they were never going to trouble City any further.
Joe Royle was pleased with the result but said “it is worrying how many chances we missed.” 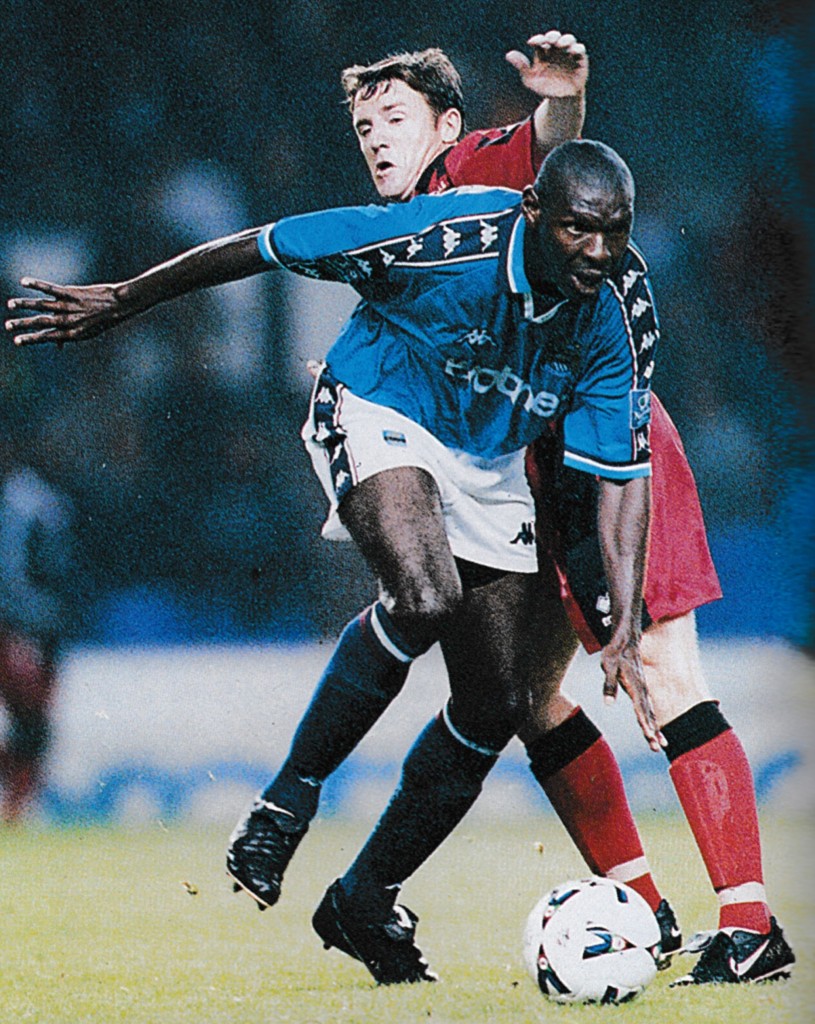