Not 100% match fit, I was on the bench, and by half time the crowd, who had come to really get behind us despite the way things were going were baying for blood as we went in 1-0 down. Joe brought me and Danny Tiatto on at the break and something was definitely in the air as we ran out for the second half. The lads suddenly seemed to spark into action and Danny, Tony Vaughan and Dicky were firing the crowd up with some full blooded, totally committed challenges. Then I ran out wide, back heeled the ball inside and from the cross, Dicky equalised.
Then we grabbed another through Gareth Taylor to win 2-1.
The stadium was rocking and the game gave us the belief that we could still salvage our season.
From FEED THE GOAT by Shaun Goater with David Clayton 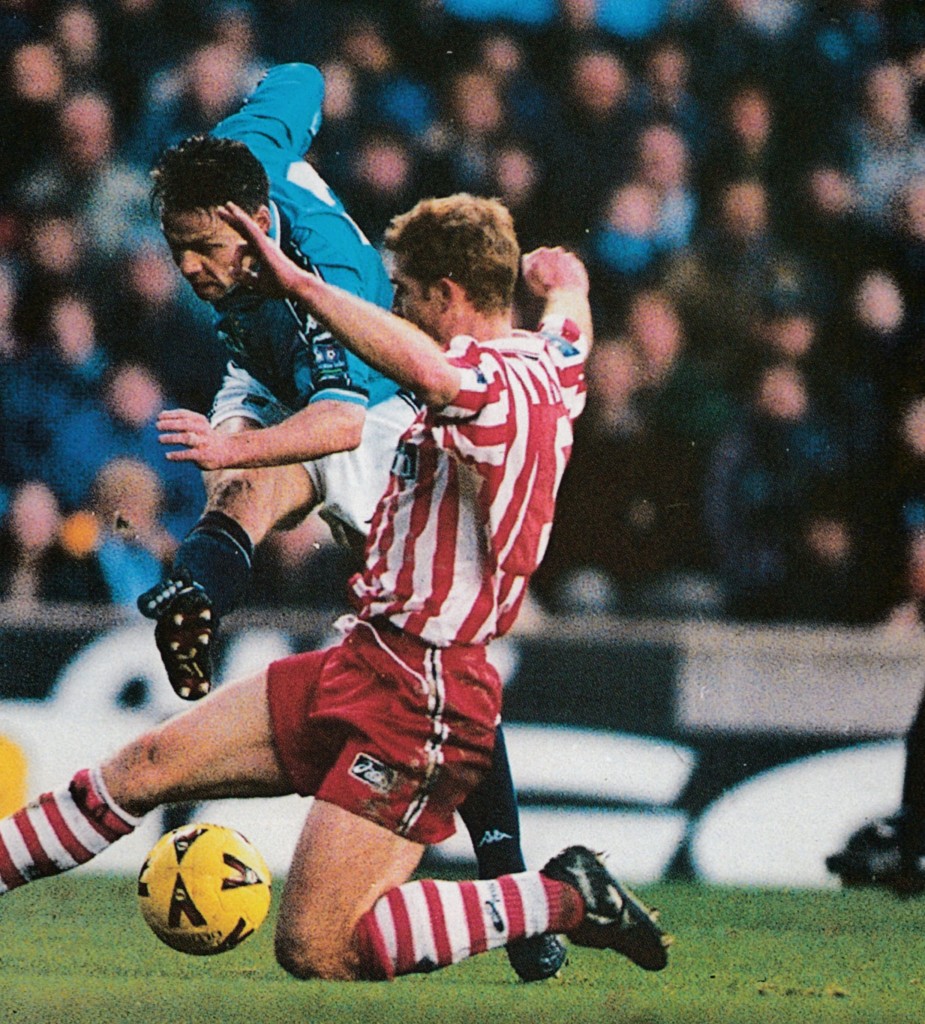 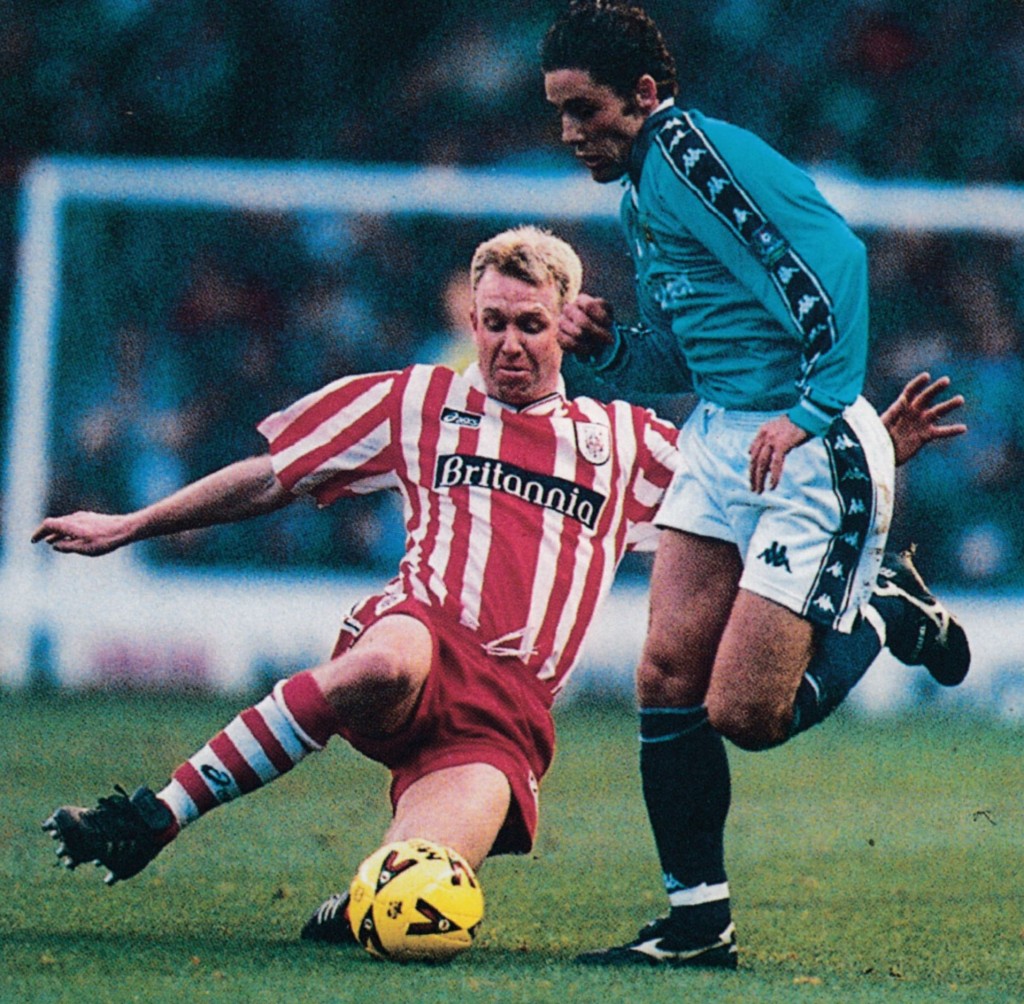 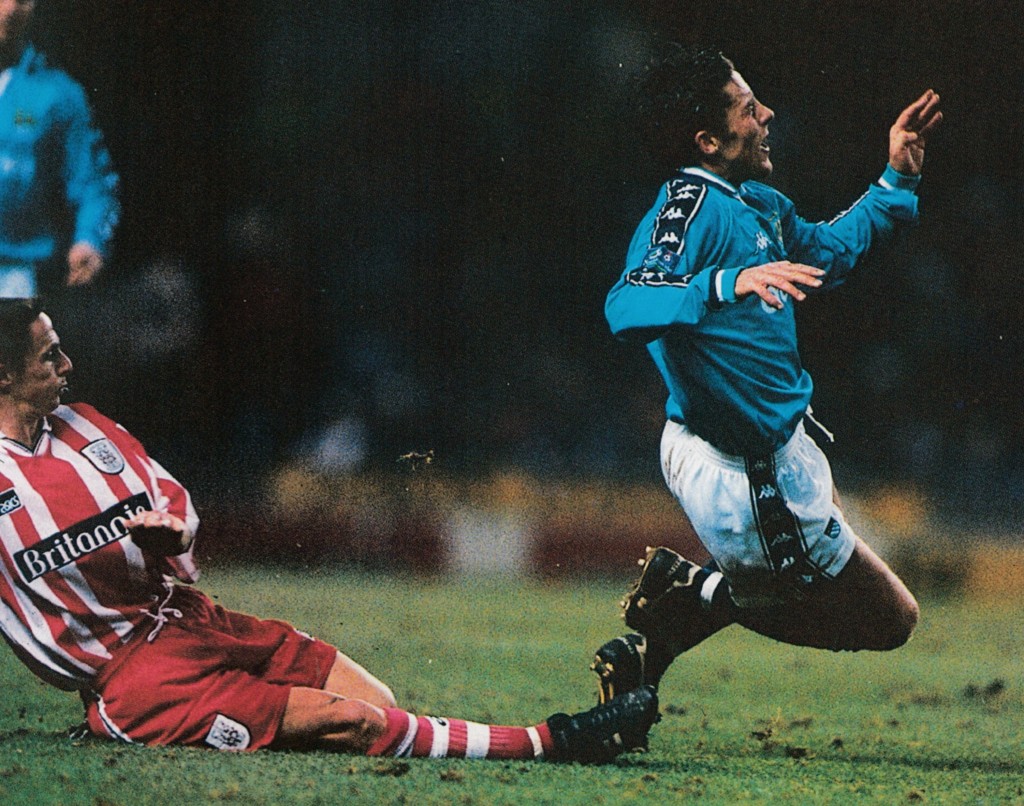 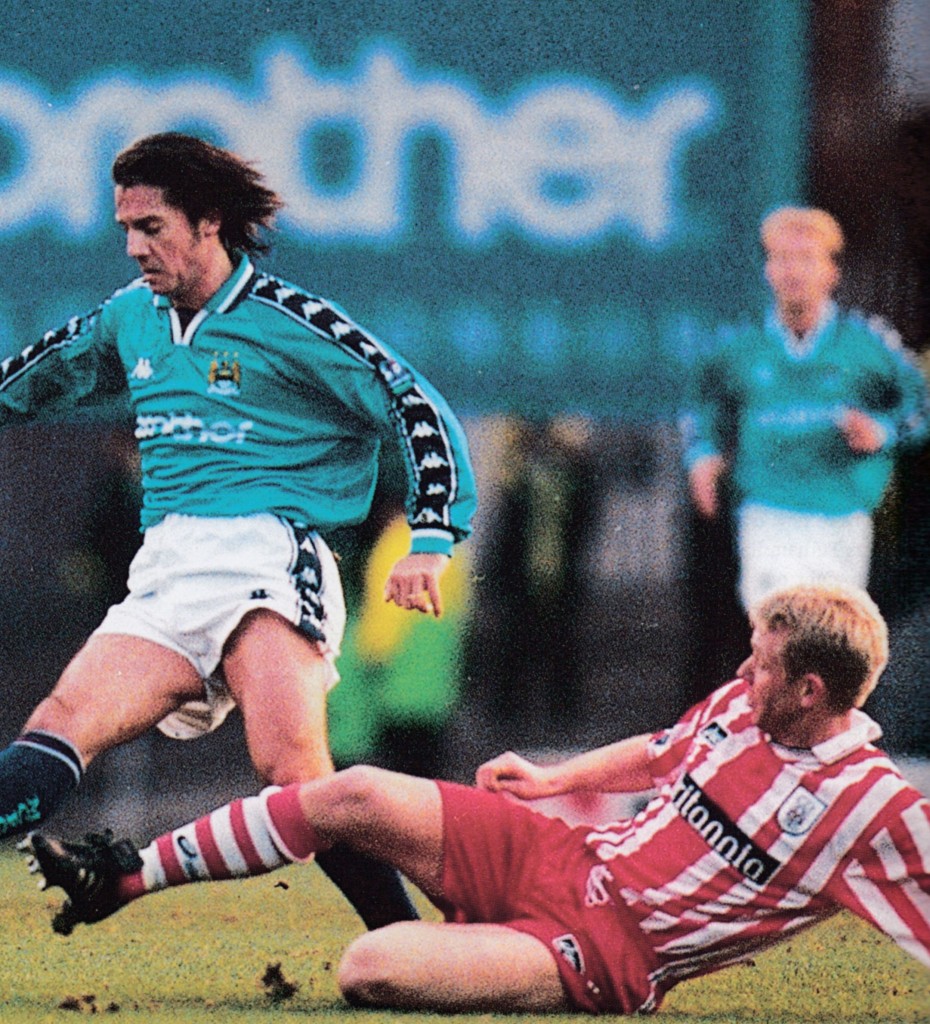 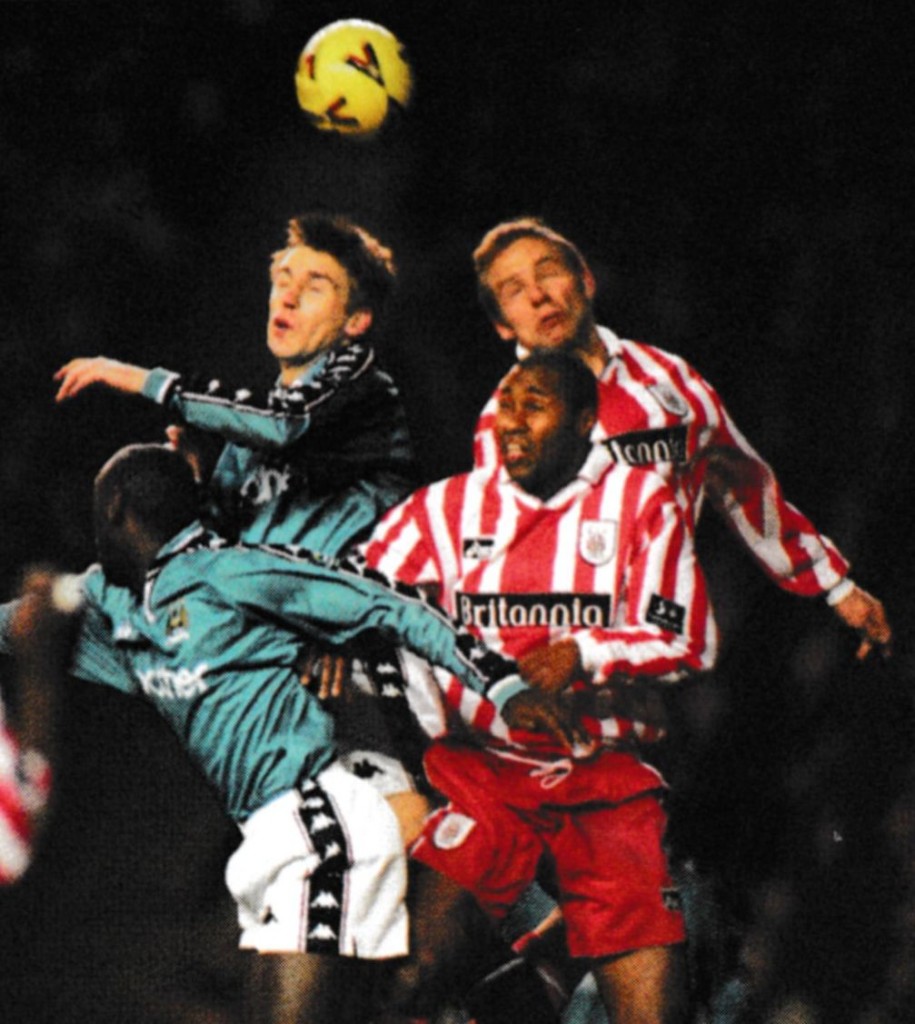