City were under pressure from the start from a very well organised Wednesday team, however Colin Viljoen curled in a great 20 yard free kick just before the half hour to put City in control.
In the second half a hesitant Blues’ defence let in Jeff King to hit a low shot in off the post for a deserved equaliser. Just six minutes later things could have got worse for City as Viljoen pulled down King in the box for a penalty, Brian Hornsby struck a well placed spot-kick however Joe Corrigan leapt to his left to make a magnificent save and keep the score all square for the second leg. 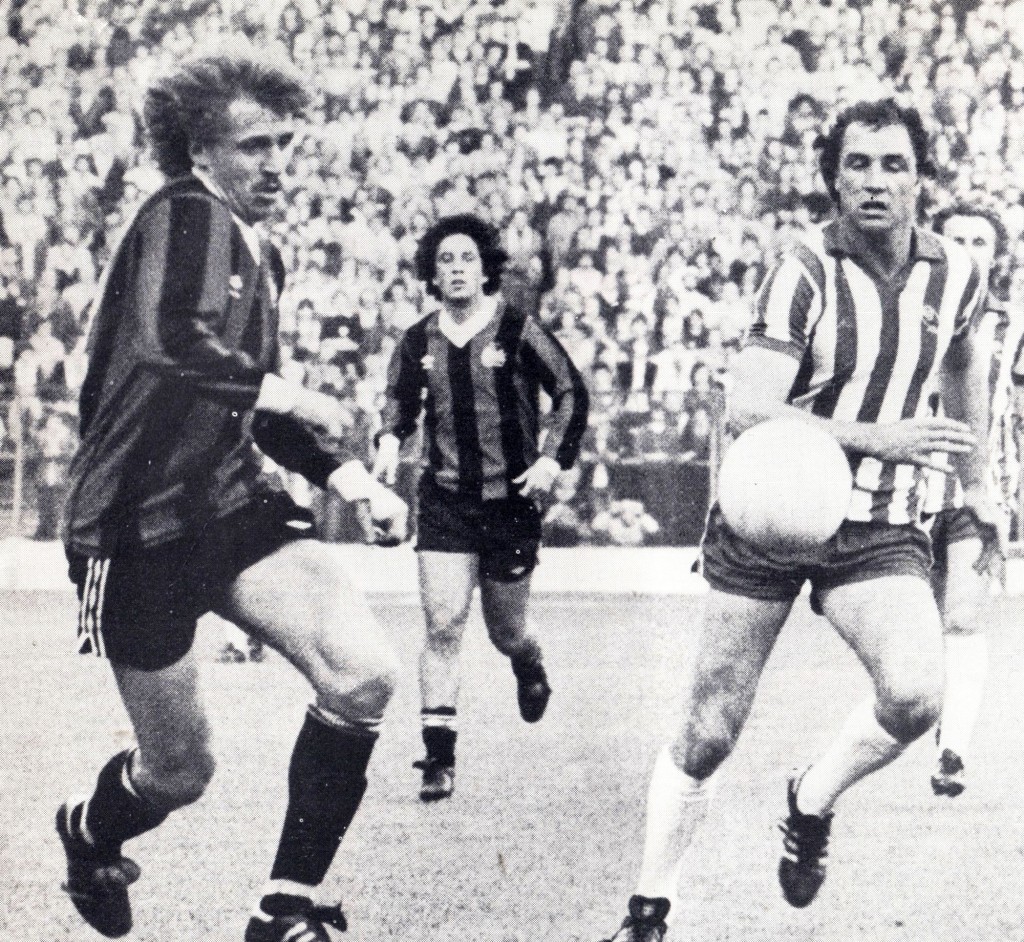