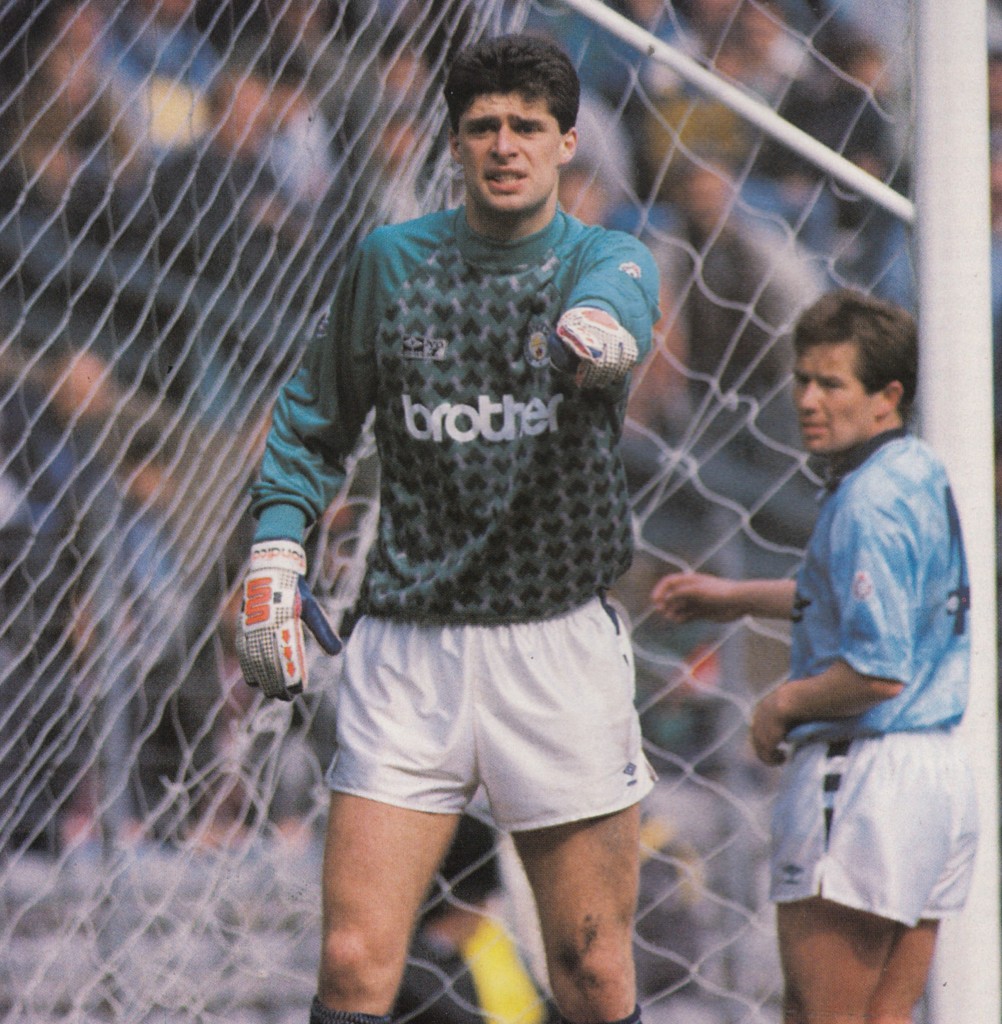 Tony Coton was sent off for a foul on Dean Saunders, I think. He threw his gloves at the ref in anger and I remember being giddy about it all. I was saying I’d have a go and I rushed to put his gloves and shirt on. I faced the penalty, and I was totally confident about saving it. I managed it, but the ball went out for a corner. Now this is what I am most proud of. The corner came over. I knocked over a couple of players and then caught the ball one-handed. That means more than the penalty to me.
… I Ioved it. At one point when play was at the other end I started waving to our physio, Roy Bailey, I clutched my Ieg and called for him. He came running around the touchline. He got to the goal in a hurry and asked what was wrong. I said: “I’ve got dirt on my shorts.” It was funny. We won the game 2-1 after David White scored an absolutely brilliant goal.
AN EXTRACT FROM AN INTERVIEW WITH NIALL QUINN BY GARY JAMES PUBLISHED IN THE CITY PROGRAMME 28TH NOVEMBER 2009 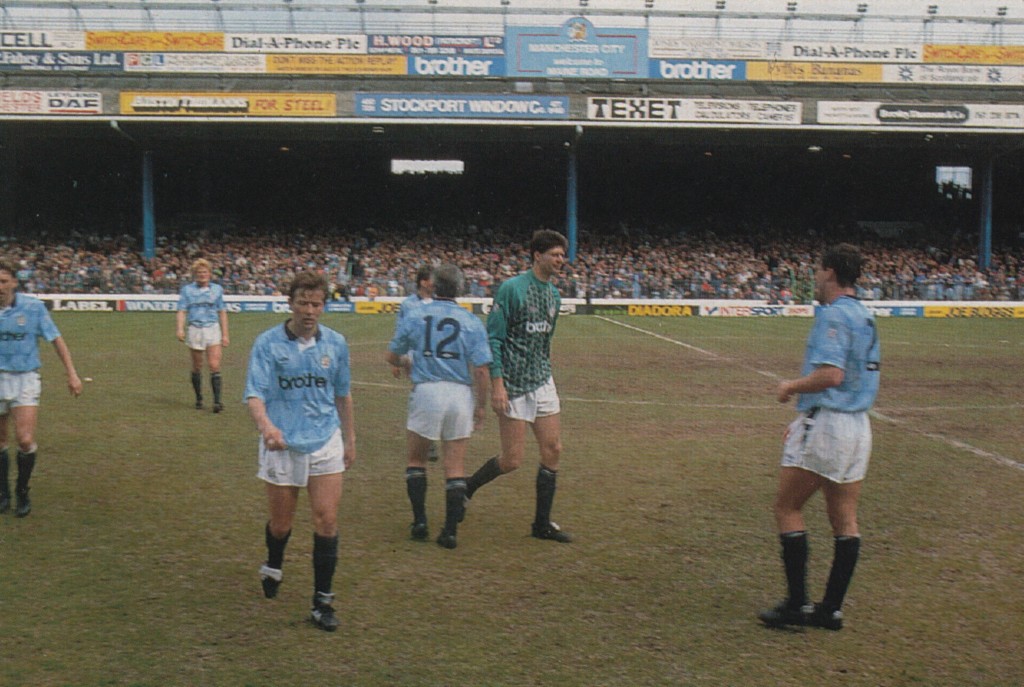