With the news that Craig Bellamy, Nedum Onuoha and Michael Johnson would be boosting an already strong City Elite Development Squad, nearly 1,300 fans made it to Moss Lane despite hours of torrential rain before kick off.
It was The Robins’ fans who had the chance to cheer as early as the second minute when Densmore’s run into the box saw him brought down by Meppen-Walter and a penalty was awarded. Damian Reeves’ spot kick just beat Blues keeper Lawlor, despite a brave attempt by the young custodian.
The play was fairly even with Trippier and Bellamy strong for City and Michael Johnson slowly feeling himself into the game after all his injury problems. 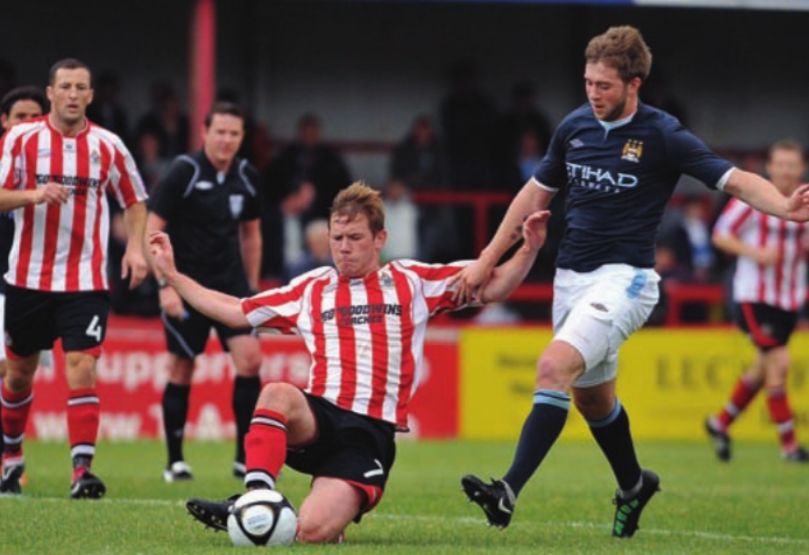 Altrincham then had cause for complaint as the game turned into a ‘not so friendly’ when trialist Francisco Santos Silva Jr dangerously leapt into a challenge with Clee, who although managed to continue after a lengthy stoppage, never reappeared after half time.
City then turned a 1-0 deficit into a 2-1 lead in the space of eight minutes, first Johnson and Bellamy combined well, before Roman cooly placed a side-footed shot past the Robins’ keeper City were now in control and went ahead three minutes before the break, when the impressive Kieran Trippier, smashed in a 30 yard shot to make it 2-1.
The second half was less entertaining as numerous substitutions were made. Overall it was a good first work out for the young Blues with particular good performances from Trippier Rekik and Razak. 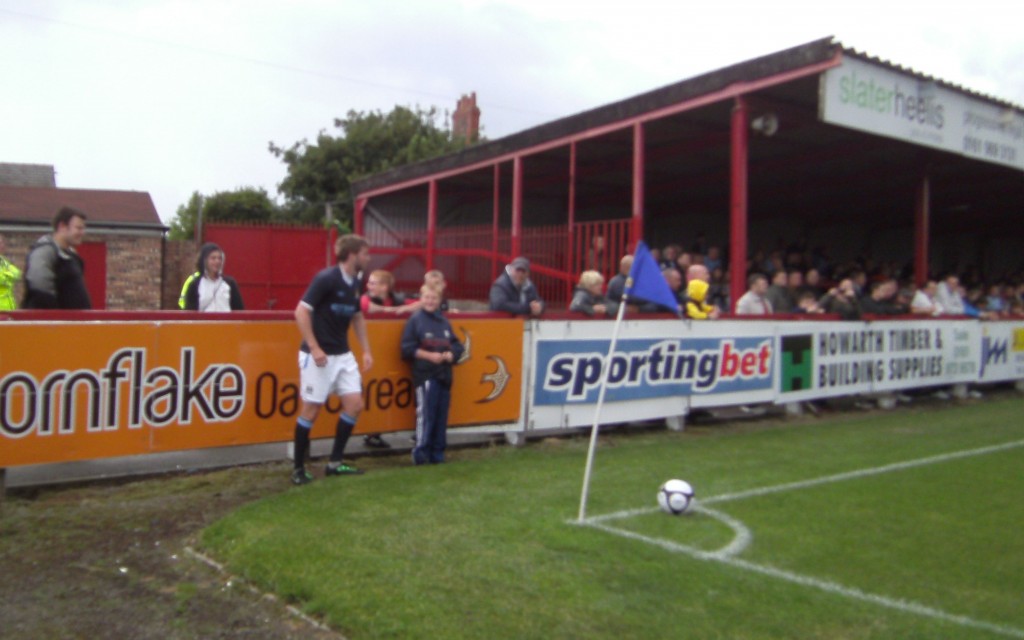