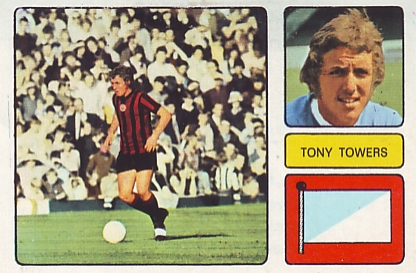 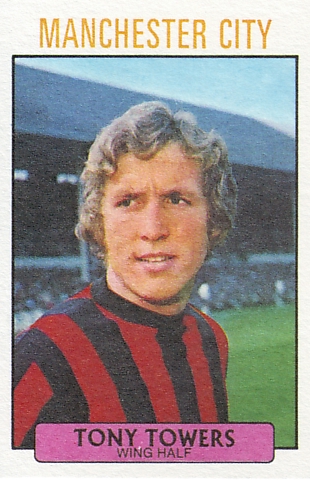 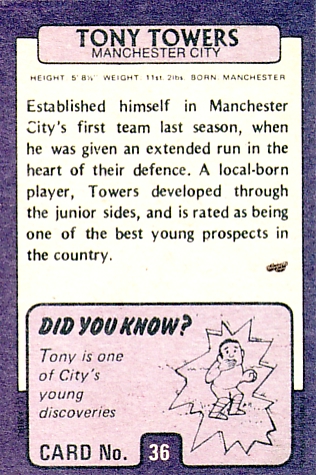 Tony was a Manchester lad who worked his way through the junior ranks at City quickly making his full league debut in 1969
He was a terrier like midfielder who never quite made it as a regular in the side although he did manage 158 appearances in 5 years before a move to Sunderland in a deal which saw Dennis Tueart move the other way.
He earned three England caps during his three years with the Mackems, before a £140,000 move to Birmingham, where he stayed until 1980 before deciding to ply his trade in the ‘lucrative’ North American Soccer League.
He played for Montreal Manic, Tampa Bay Rowdies and Vancouver Whitecaps before returning to the UK where he finished his playing career at Rochdale.