City came into the 2nd leg at 1-1 and soon found themselves behind on aggregate as Wednesday took the lead in the tie from a  Mark Smith penalty. But City left it late as Tony Henry grabbed a brace in the closing minutes to take City into the 3rd Round. 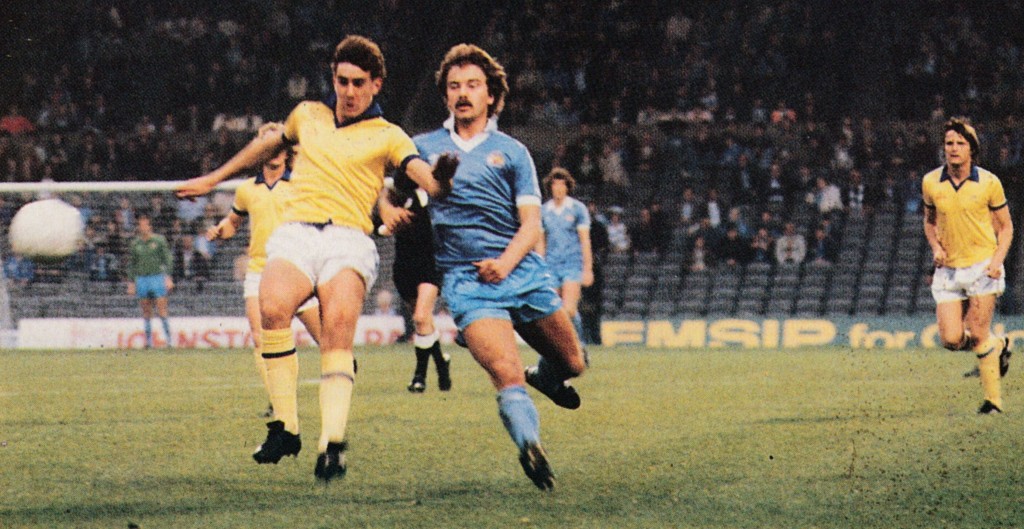 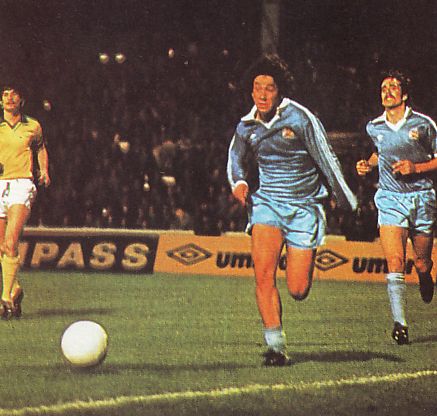