ALL SIX GOALSCORERS AFTER THE GAME …Norwich were desperate to win, but it simply wasn’t their day. In the 16th minute former Canary Kevin Reeves – a man signed by Allison – volleyed City into the lead and by half time Gerry Gow made it 2-0 following a free kick. In the 74th minute Steve Mackenzie scored a spectacular 25 yarder and then goals from Dave Bennett, Paul Power and Bobby McDonald ensured an emphatic 6-0 victory. 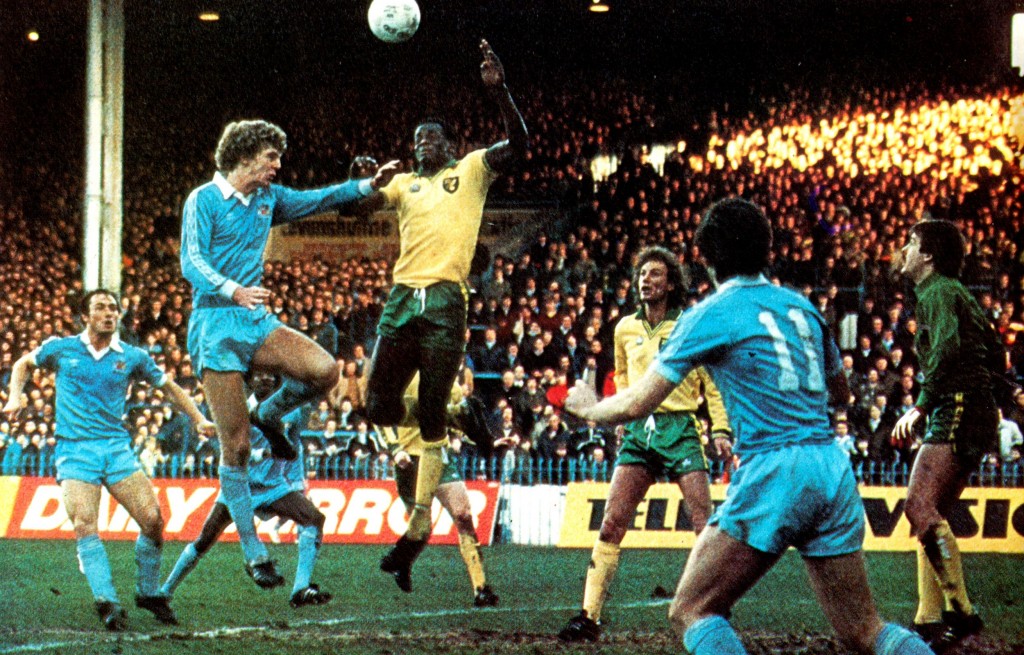 The scoreline was impressive, but a serious knee injury to forward Phil Boyer in the 15th minute ensured Bond’s fourth signing would take no further part in the season’s exploits. Ironically, the injury was inflicted by an innocent tackle from John Bond’s son Kevin who had been transfer listed by Norwich and would sign for City less than eight months later. 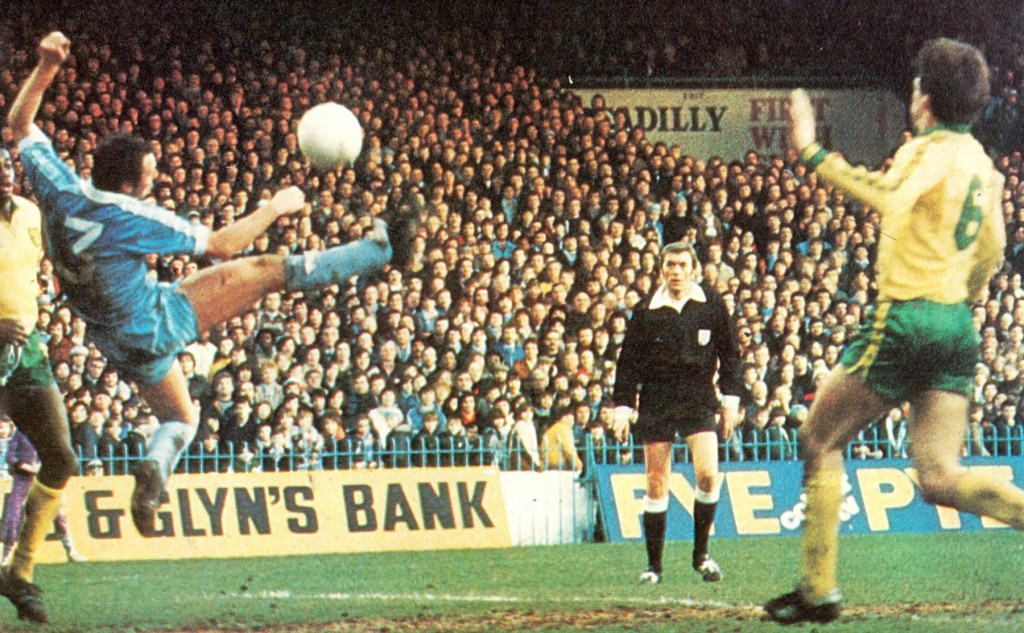 At the end of the match, John Bond jumped from the Directors’ Box to console his son Kevin. It was a major mistake as the City manager crashed to the ground injured. Some wags suggested he’d tripped over his bulging wallet! …
EXTRACT FROM AN ARTICLE BY GARY JAMES IN THE CITY PROGRAMME 13TH JANUARY 2002 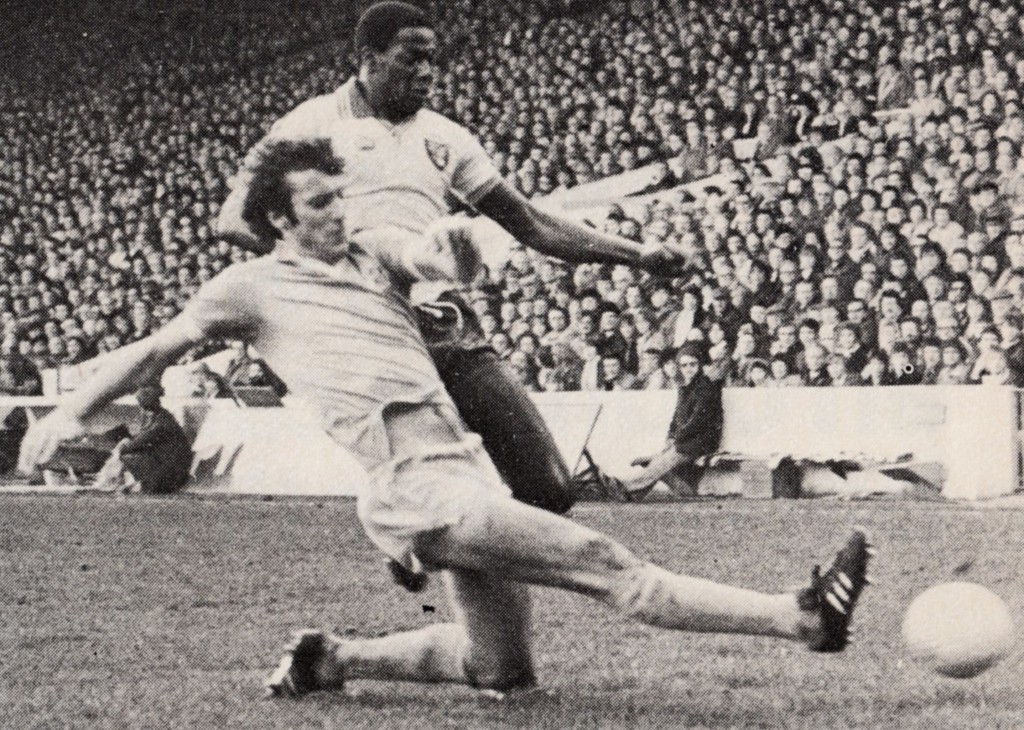