The match that would be the death knoll for Malcolm Allison!
In a game where Liverpool didn’t particurlarly play well, they still scored three goals without reply against an inept City defence that seemed confused as to the exact positions and tactics they were playing to.
It was Kenny Dalglish who put Liverpool ahead before the break, twisting and turning with his back to the goal the Scottish striker turned the City defence and hit a low drive which seemed to outwit Joe Corrigan with a nasty bounce in front of him, however Malcolm Allison later blamed Corrigan for the goal claiming that a schoolboy could have kept out the shot.
It was not all Liverpool in the first half as City had a few chances which Ray Clemence saved well.
In the second half City weren’t at the ball game as Liverpool took control of the game. Souness headed in the second and Sammy Lee scored the third with a great drive from 20 yards. 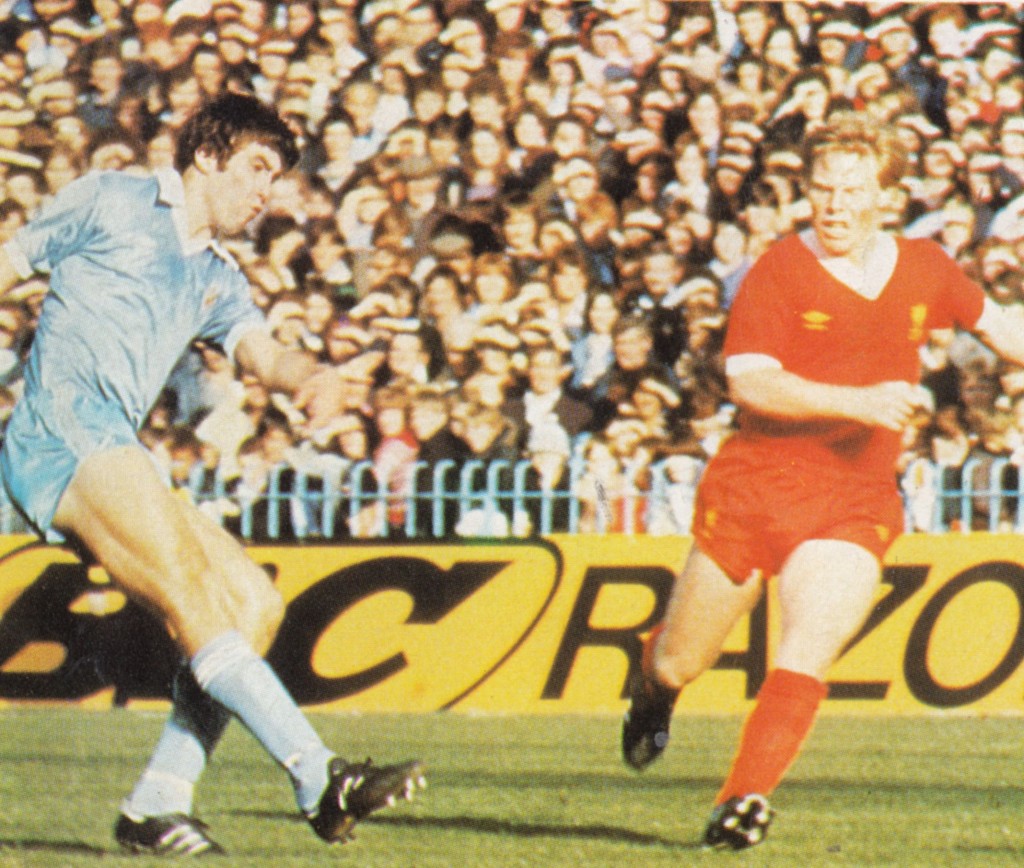 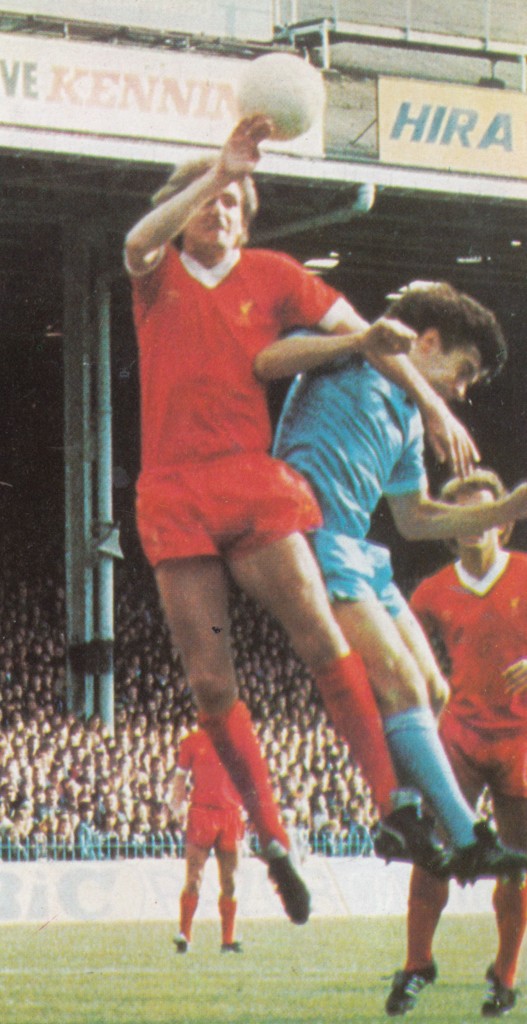 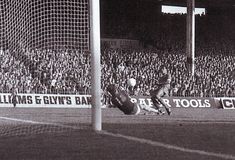 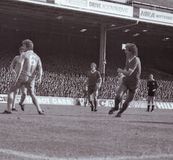 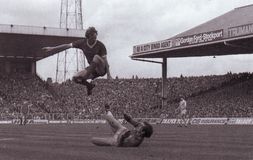 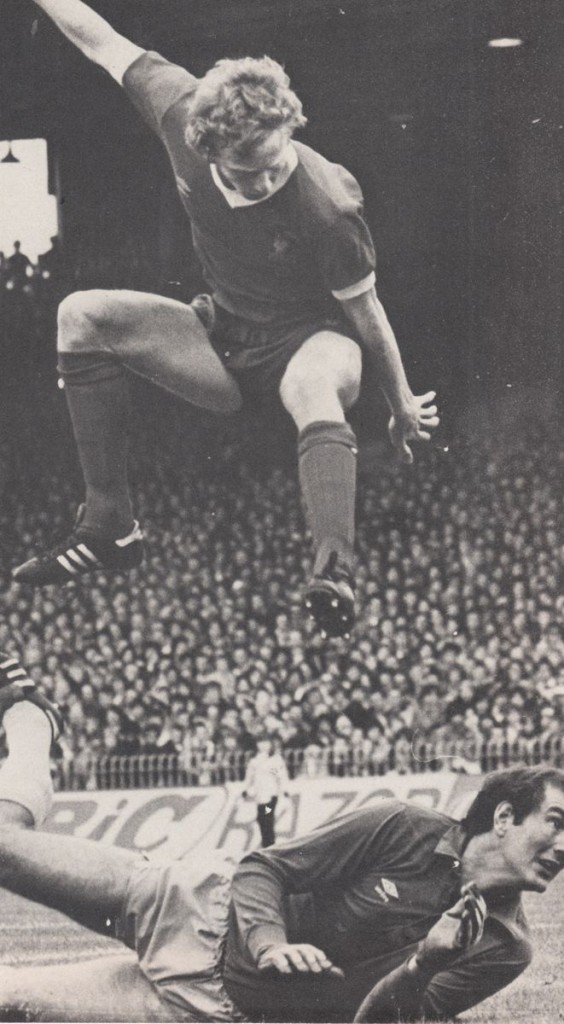