Adapted from I’m Not Really Here: A Life of Two Halves by Paul Lake
The game was a particurlarly memorable experience for me thanks to the presence of one of football’s most notorious hard men. Billy Whitehurst, The Tigers, centre forward was a six foot man mountain who looked like he could burst a ball with his fist, let alone his boot. He was a guy you really didn’t want to mess with. The match was about five minutes old when I won a clean header. As I did so, however, I drew my elbows back for leverage and felt them connect, as hard as is humanly possible, with the bridge of another player’s nose. When I looked over, to my horror I realised that the victim was none other  than William Whitehouse esq. Oh Christ, I thought, anybody but that fuckin’ monster. I nervously glanced over to my centre half partner, Brian Gayle, who just smiled, made the sign of the cross and jogged off.
Billy sank to his knees, holding his face for what seemed to be an eternity as he tried to stem a nosebleed. He eventually regained his composure and the game restarted. However as the resulting throw-in took place, I felt a presence at my left shoulder; someone literally breathing down my neck. I turned round to see Billy grinning menacingly at me, baring a set of bloodstained teeth. 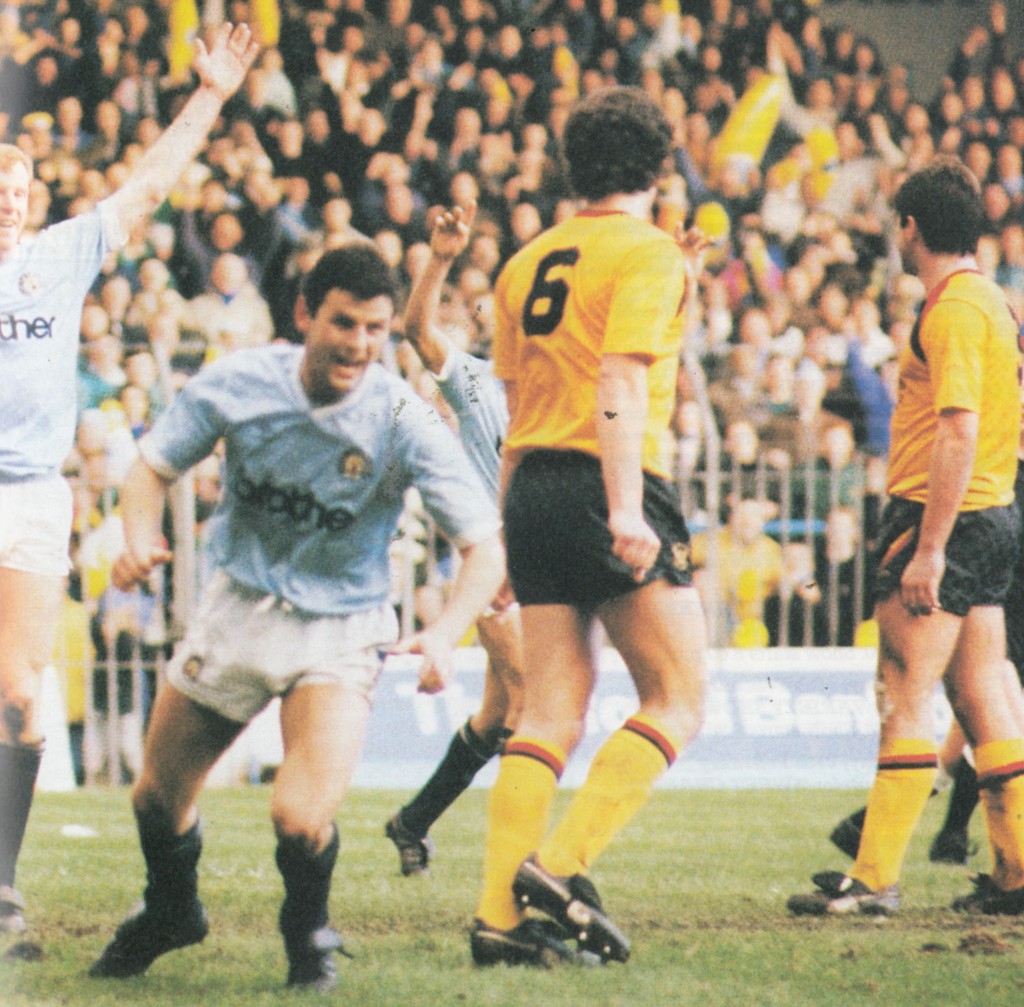 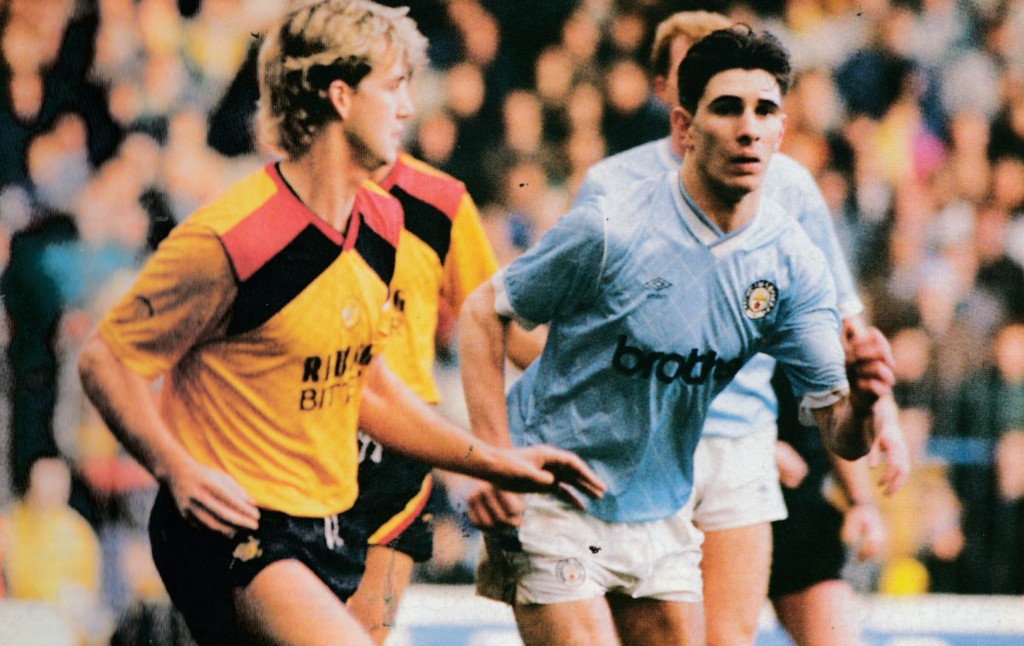