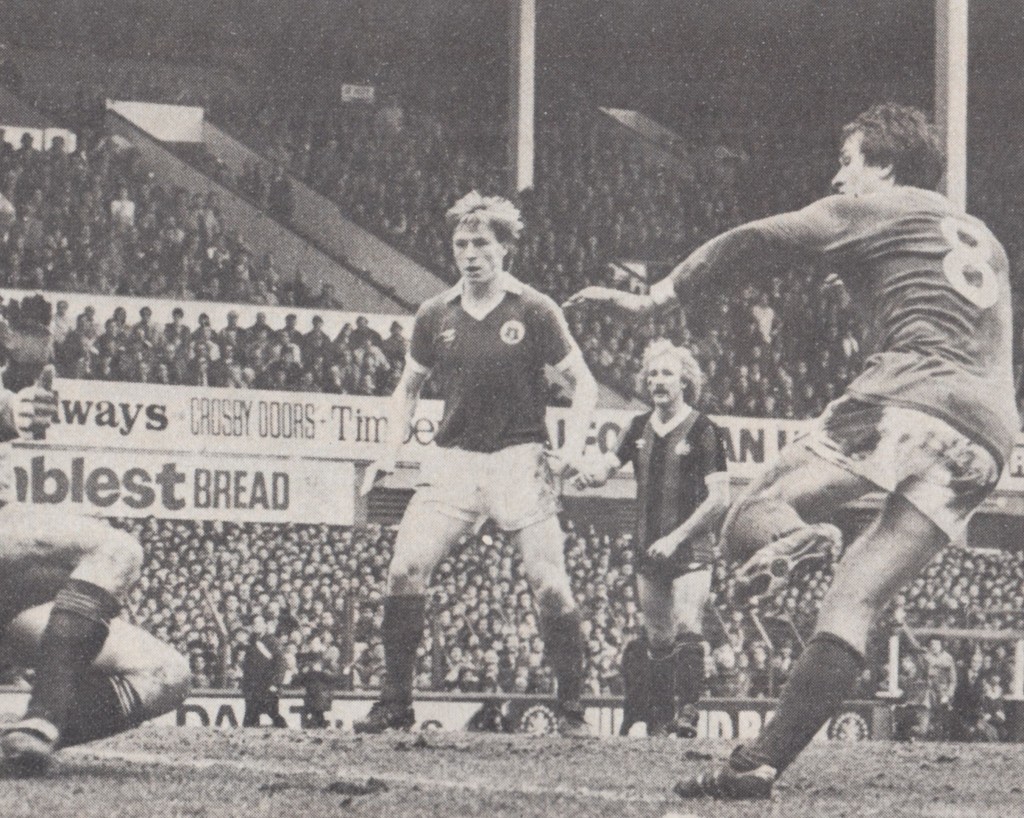 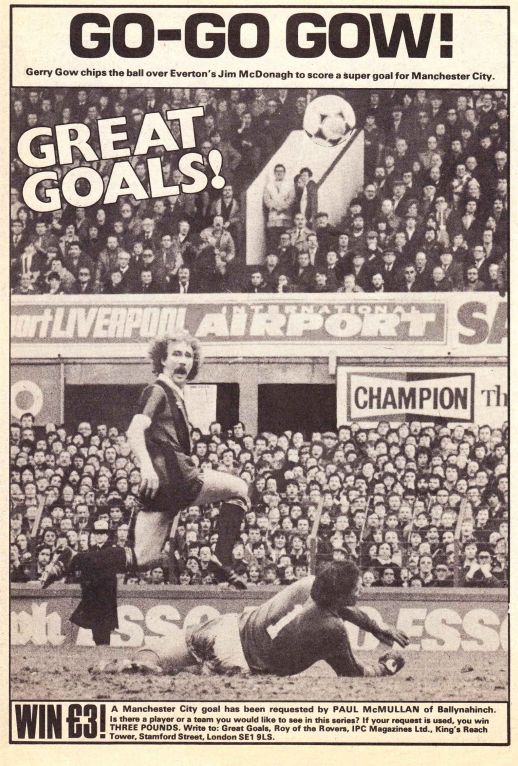 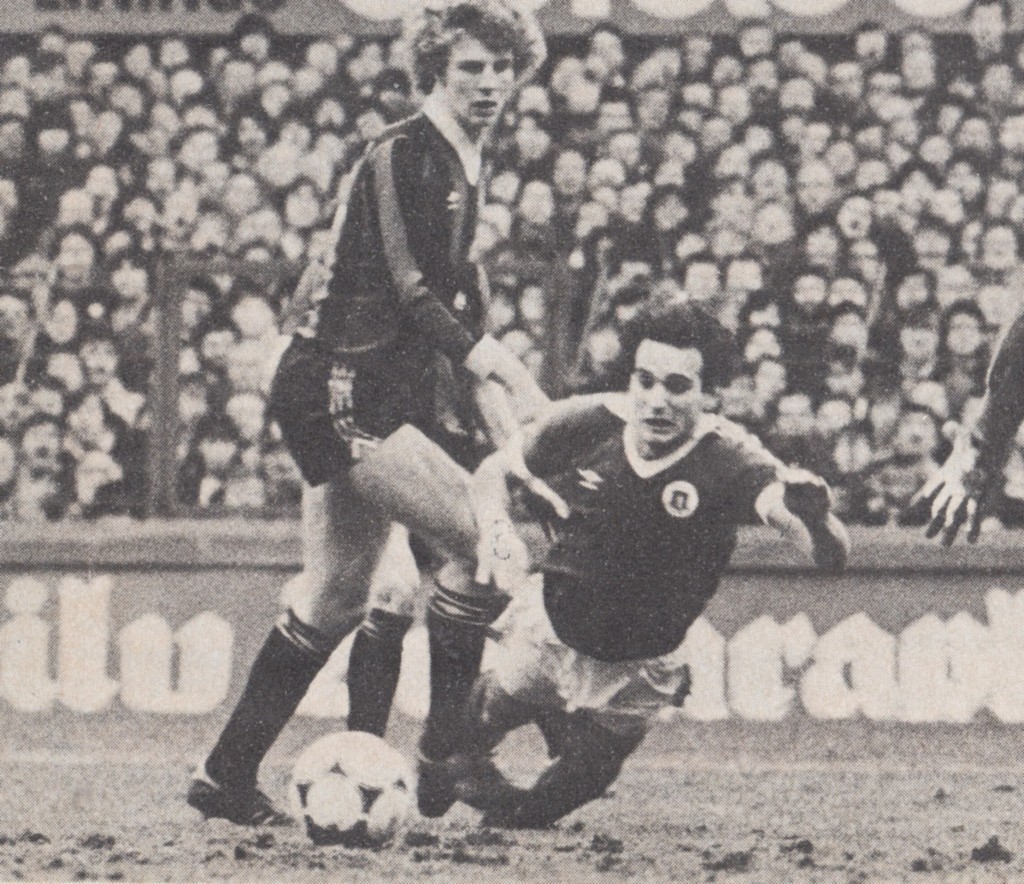 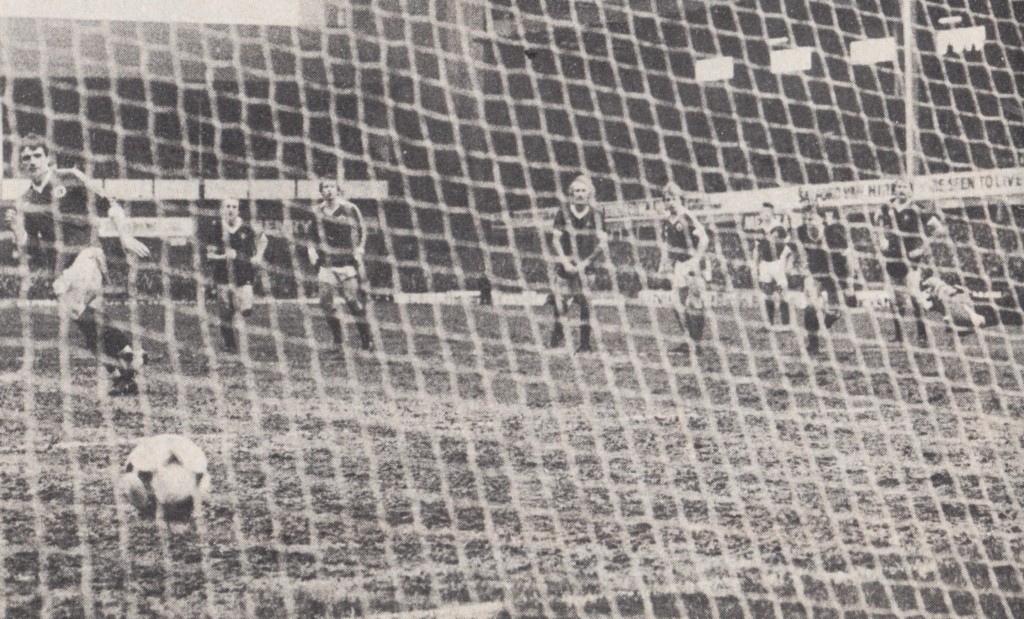 PAUL POWER’S EQUALISER TAKES THE GAME TO A REPLAY 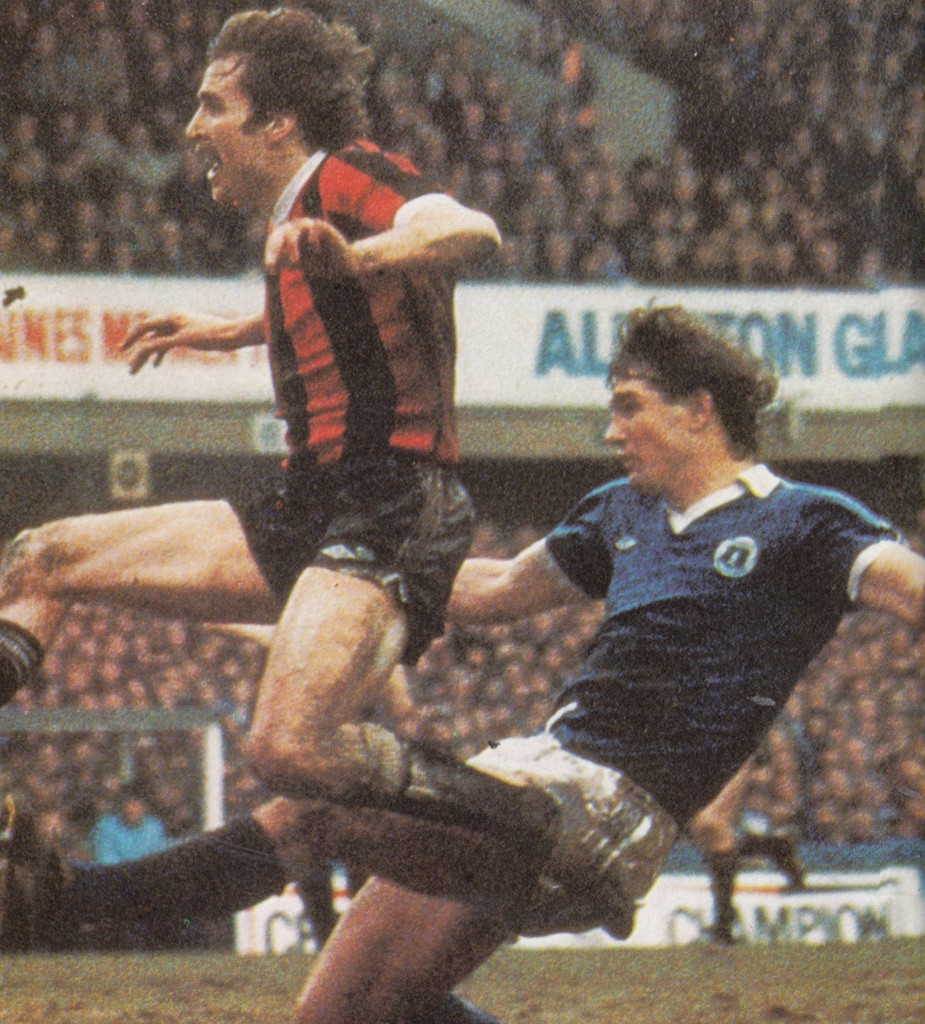 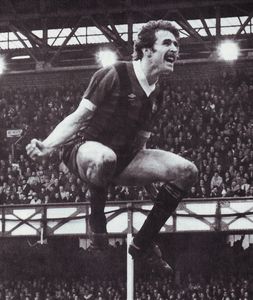 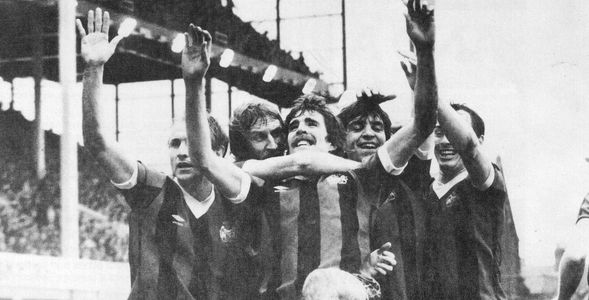 An incident packed cup tie on a A Goodison gluepot saw Everton twice surrender a lead in what amounted to the beginning of the end for manager Gordon Lee.
The Blues struggled to find their pattern as a crowd of over 52,000 saw Lee’s men falter in their bid to win a place in the last four and Paul Powers late leveller gave City a second bite of the cherry. To make matters worse, a young Kevin Ratcliffe was given his marching orders by referee Peter Willis in the closing minutes following a confrontation with Tommy Hutchison. City squandered a couple of good opportunities before Peter Eastoe put Everton in front with their first really well engineered attack of the game three minutes before the break. But City went into the interval on level terms after Gerry Gow produced an opportunist equaliser. 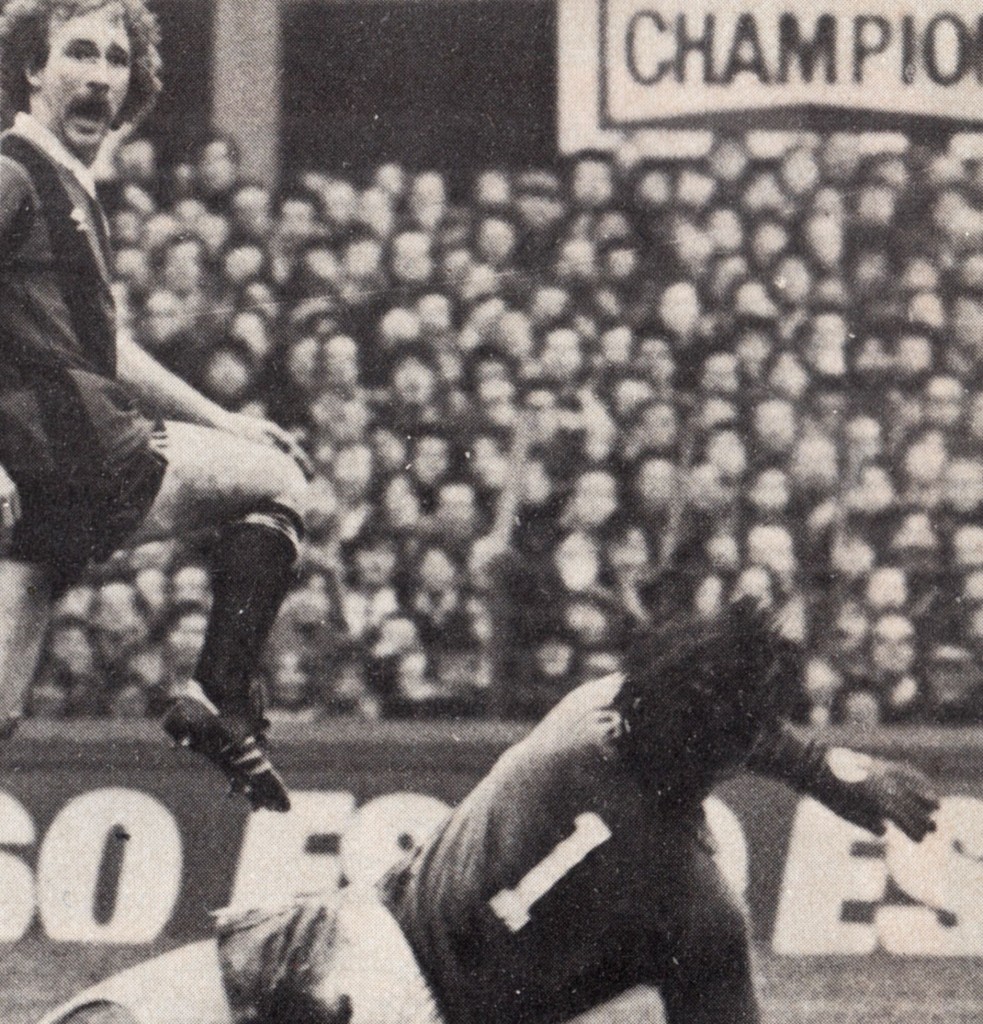 Everton regained their lead five minutes into the second period when Trevor Ross scored from the penalty spot, a week after missing from the spot during the Blues’ 3-2 league win at Crystal Palace. it was then that Everton should have booked their passage into the semi-finals but missed two good chances to stretch their lead. imre Varadi stumbled and fired wide of an open goal alter latching on to a poor back pass and rounding Joe Corrigan and then Eastoe narrowly failed to score after being teed up by a clever header from Eamonn O’Keefe.
City failed to give up the ghost and grabbed an equaliser five minutes from time with Power finding a beautiful finish after good approach play by Steve Mackenzie and Kevin Reeves.
EXTRACT FROM ‘CLASSIC ENCOUNTER’ IN THE EVERTON PROGRAMME 30TH SEPTEMBER 2006 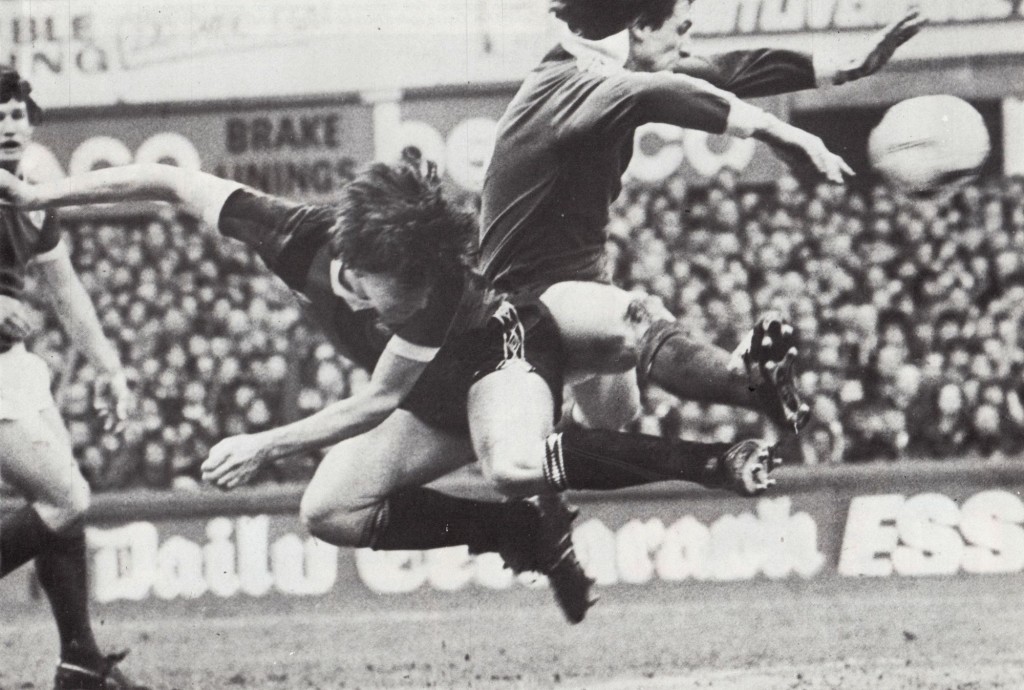 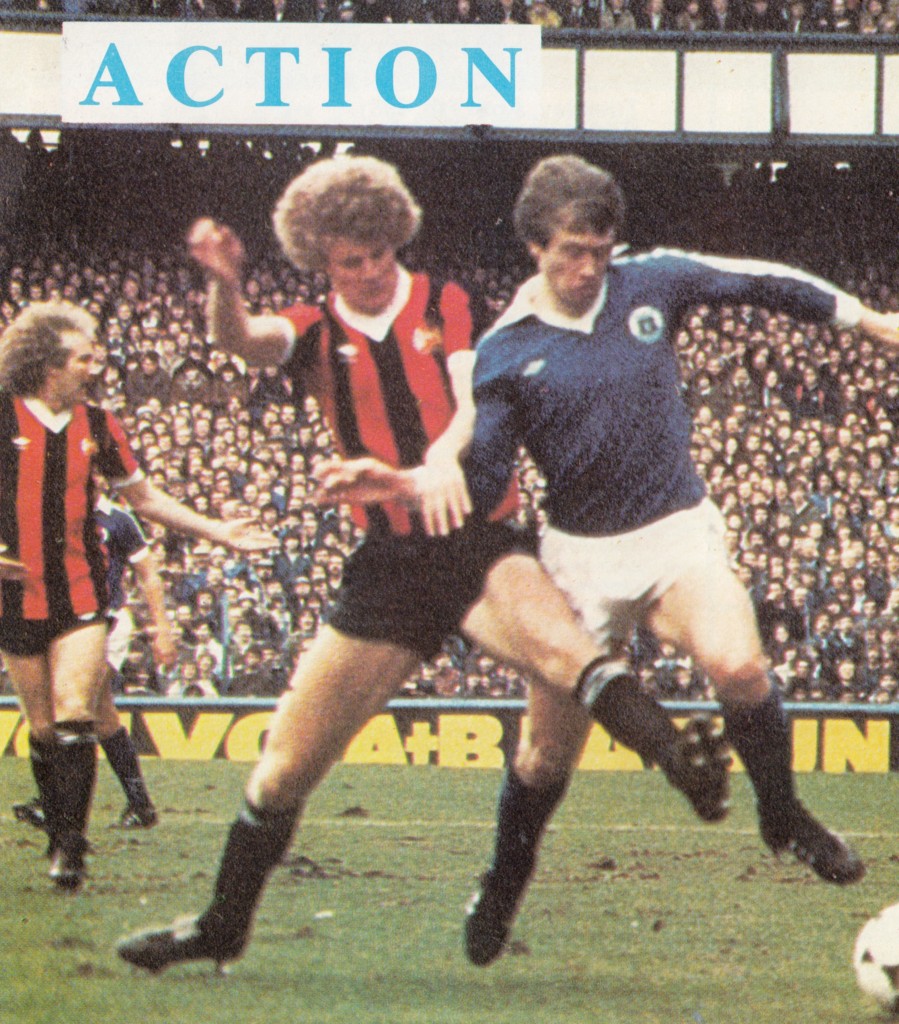 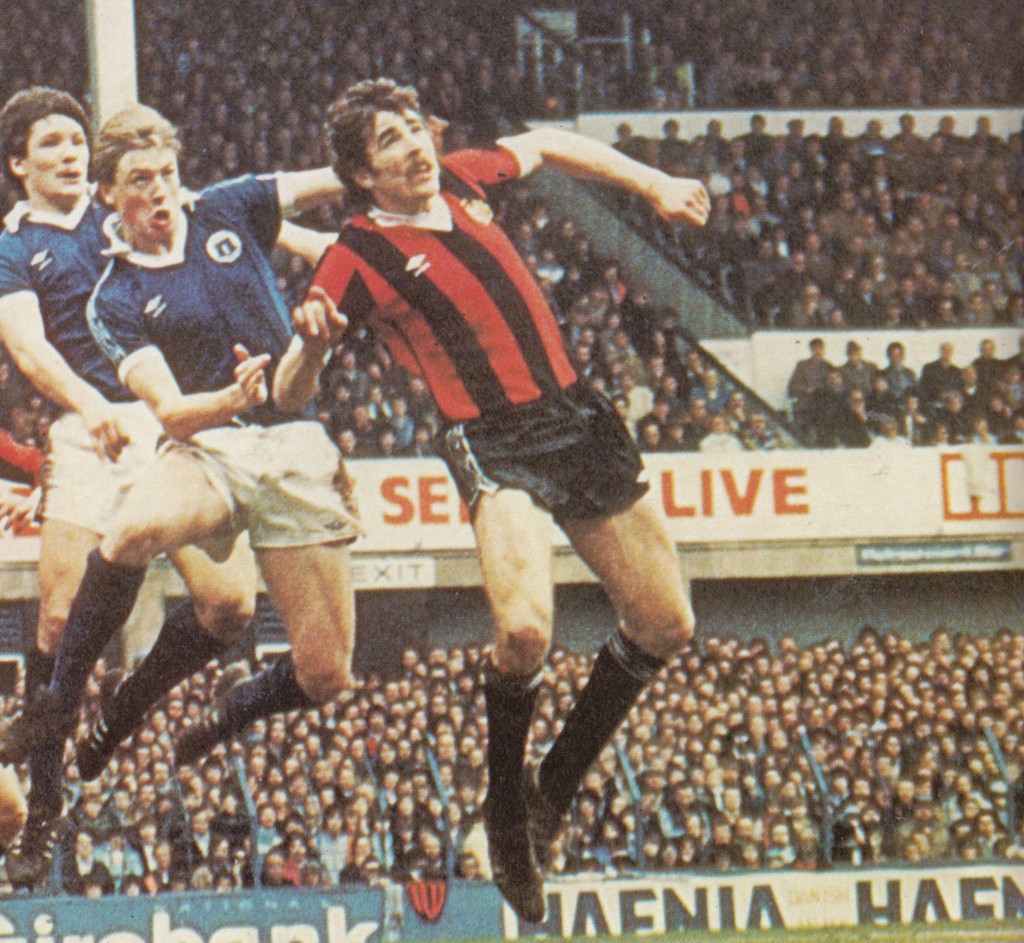 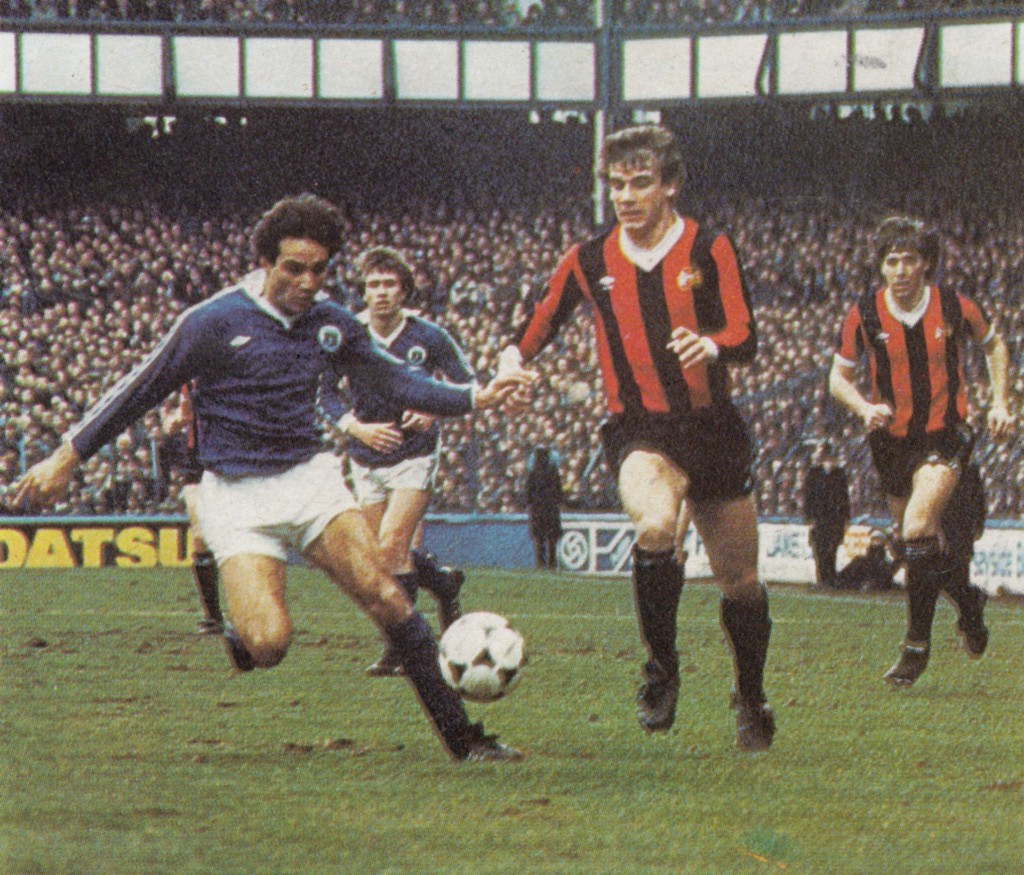 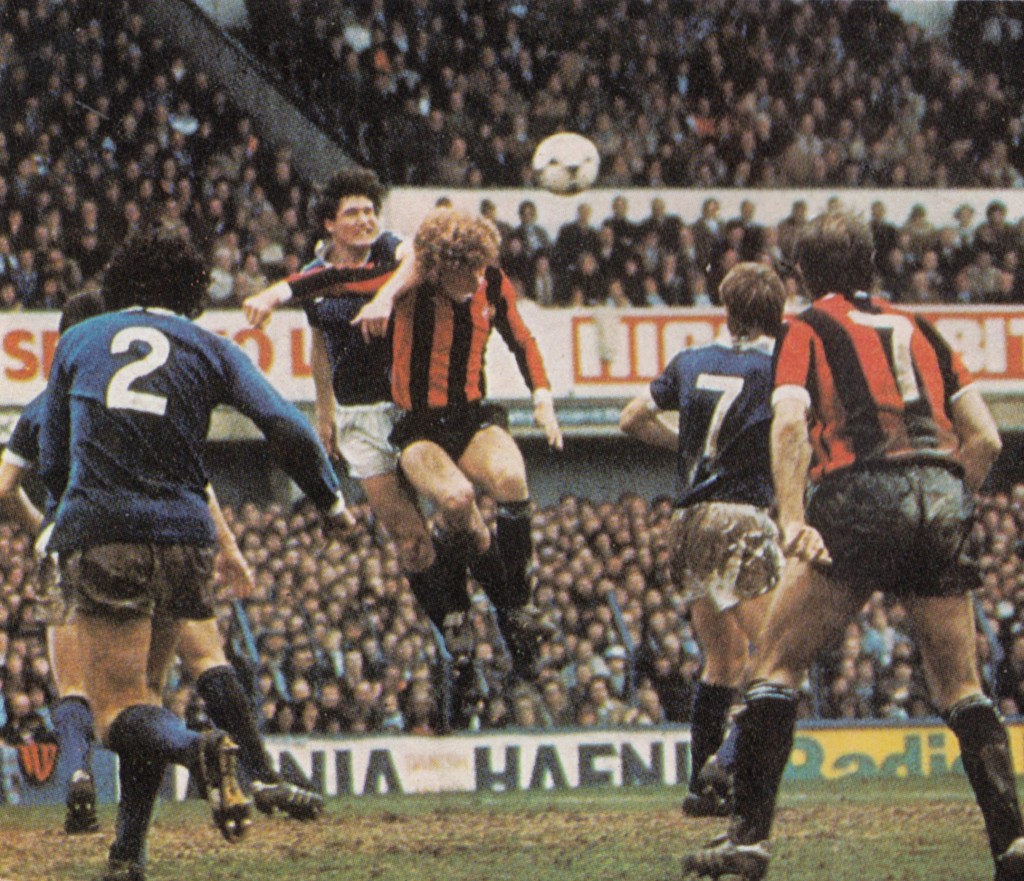 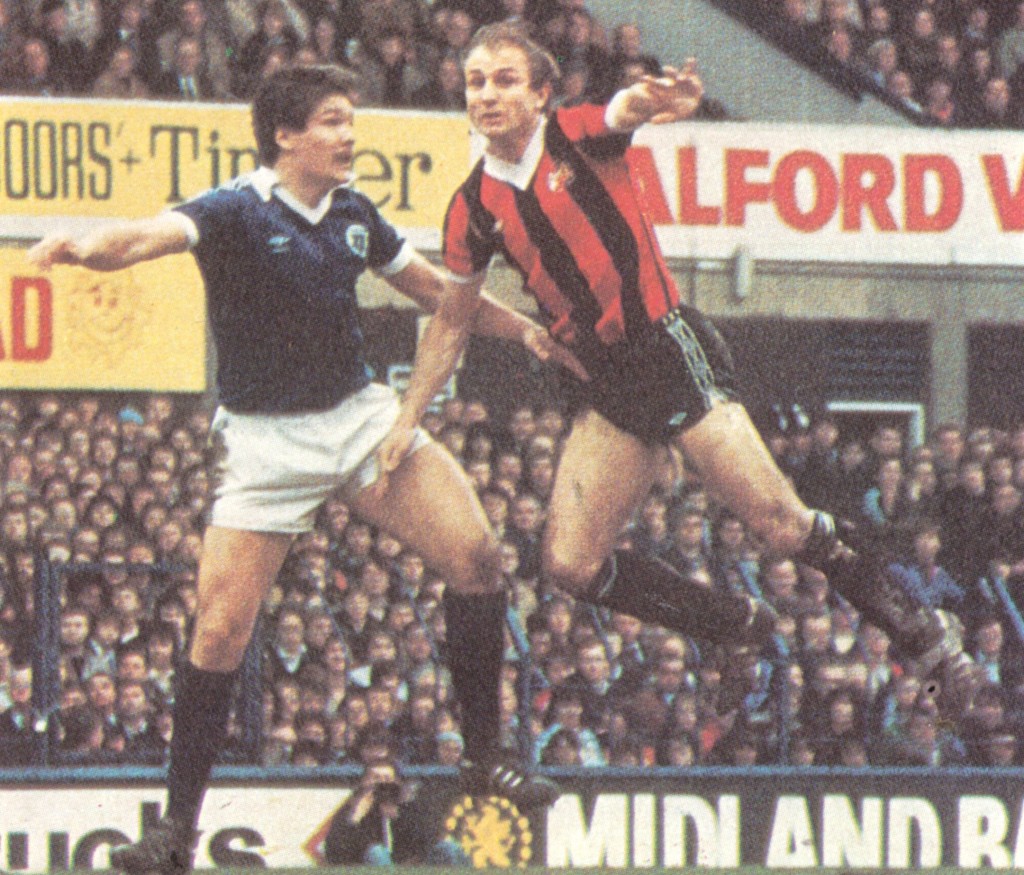 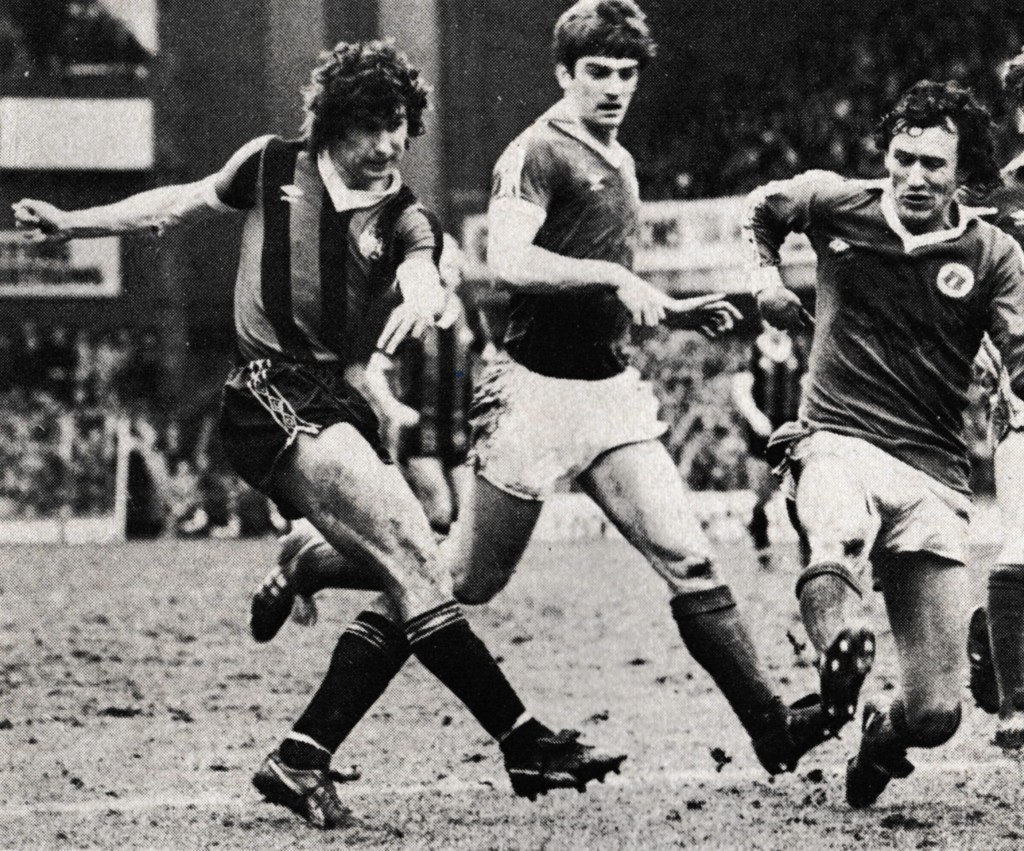