…The main talking point prior to the match was Allison’s return. Before the kick off City’s former leader walked on to the pitch, as ever brimming with confidence, and then ran towards the Kippax Stand. He received a fantastic ovation, with City fans chanting his name: “I was overwhelmed with the terrific welcome they gave me when I went over to the Kippax before the kick off.
It was a very emotional moment for me. I was told they would not give me the best of receptions. But knowing them, I could not believe they would treat me any different than when I was their manager.
“I was dead right! They are something special and I have no doubt that they are the most loyal fans in the country. I am pleased that they have now got something to shout about.”
City fans continued to build the atmosphere during the match, although it took some time for the team itself to get going. Many seemed ill at ease. It was as if the headmaster had arrived in the middle of a class, but as the game progressed City became more composed. Then in the 53rd minute the Blues were awarded a penalty for an elbow on Phil Boyer by Terry Boyle. From the spot, £1.25m Allison signing Kevin Reeves scored his first FA. Cup goal, and in the 89th minute he scored his second. By which time Power and Boyer had also netted.
The game ended 4-0 and Allison was devastated. Granada TV footage shows him speechless. He closed the dressing room door, put an object behind it to block anyone else from entering, and sat down in silence. He was shellshocked, totally unable to talk to his own players. After a while he stood up, opened the door, moved into the City dressing room, offered his congratulations to Bond. and then returned to the silence…
EXTRACT FROM AN ARTICLE BY GARY JAMES IN THE CITY PROGRAMME 16TH MARCH 2002 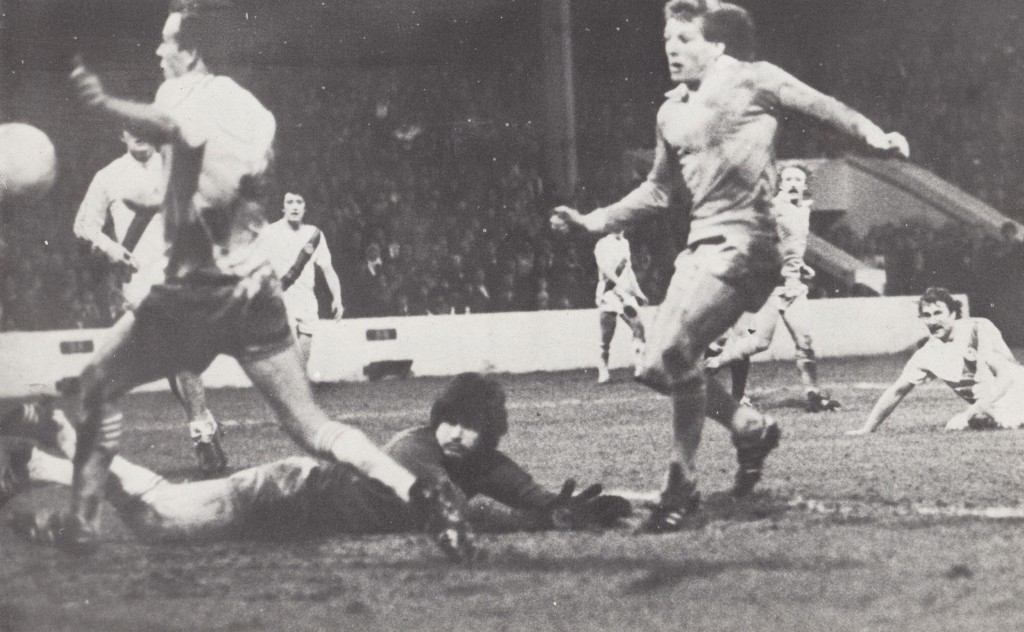 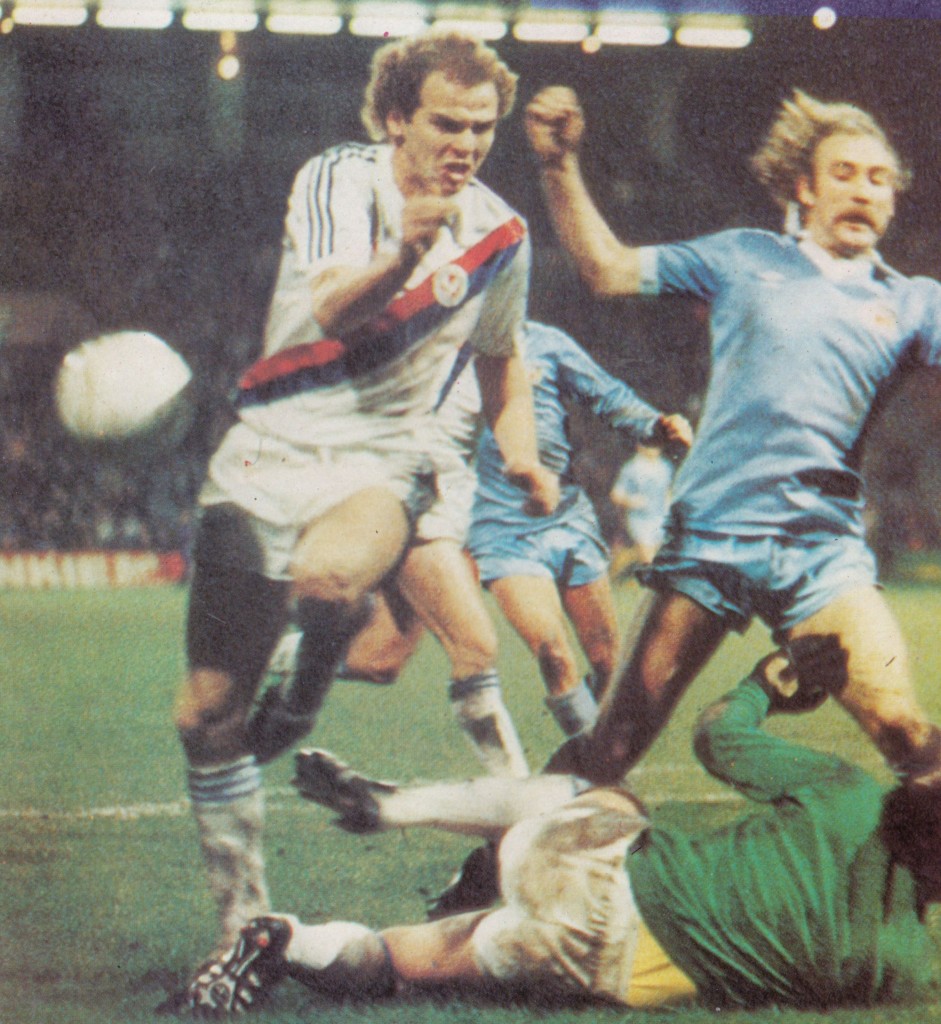 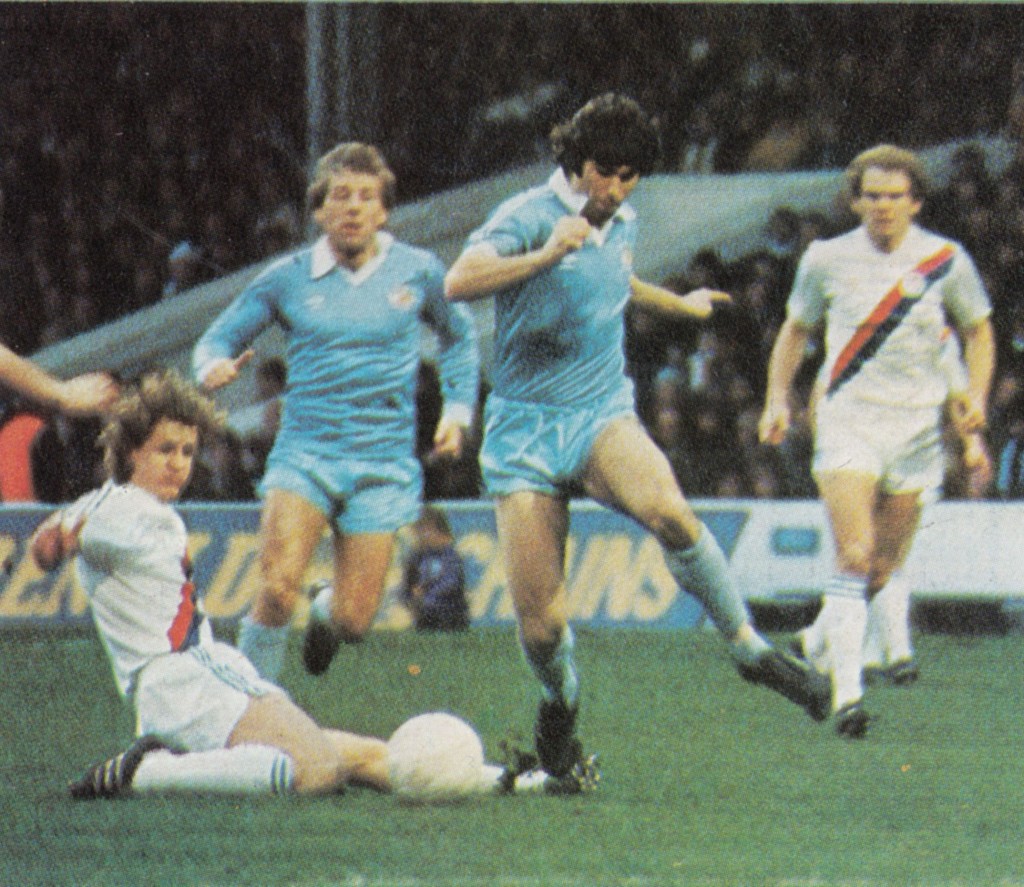 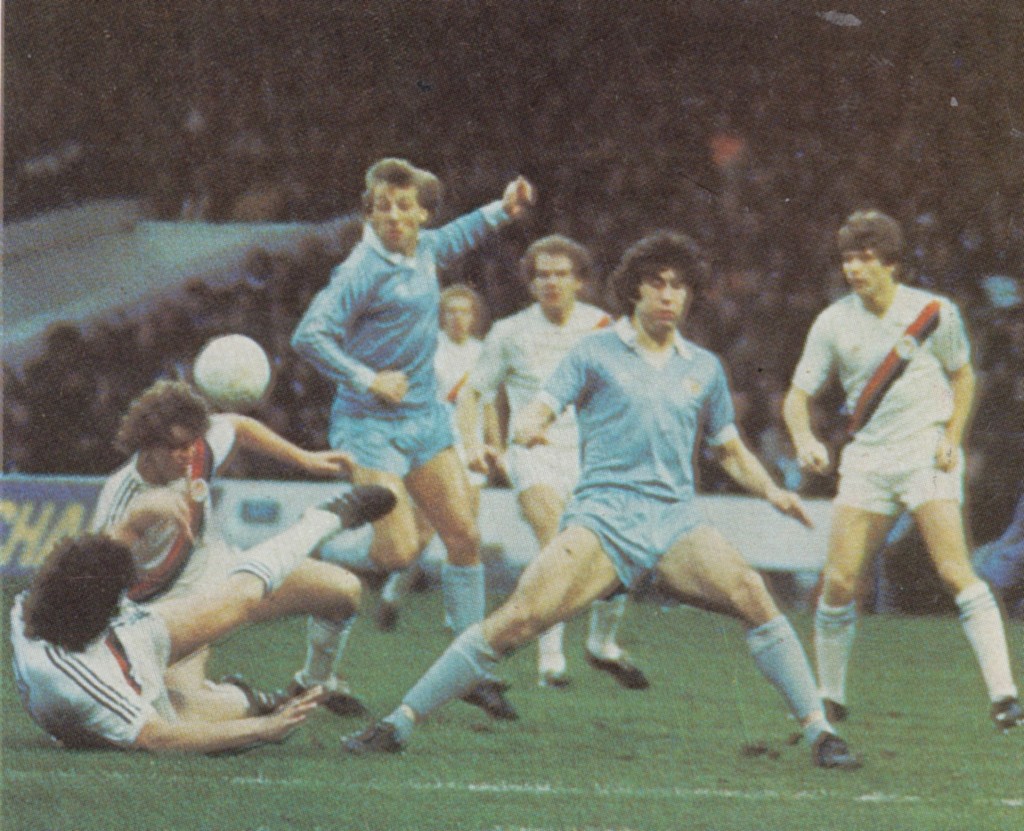 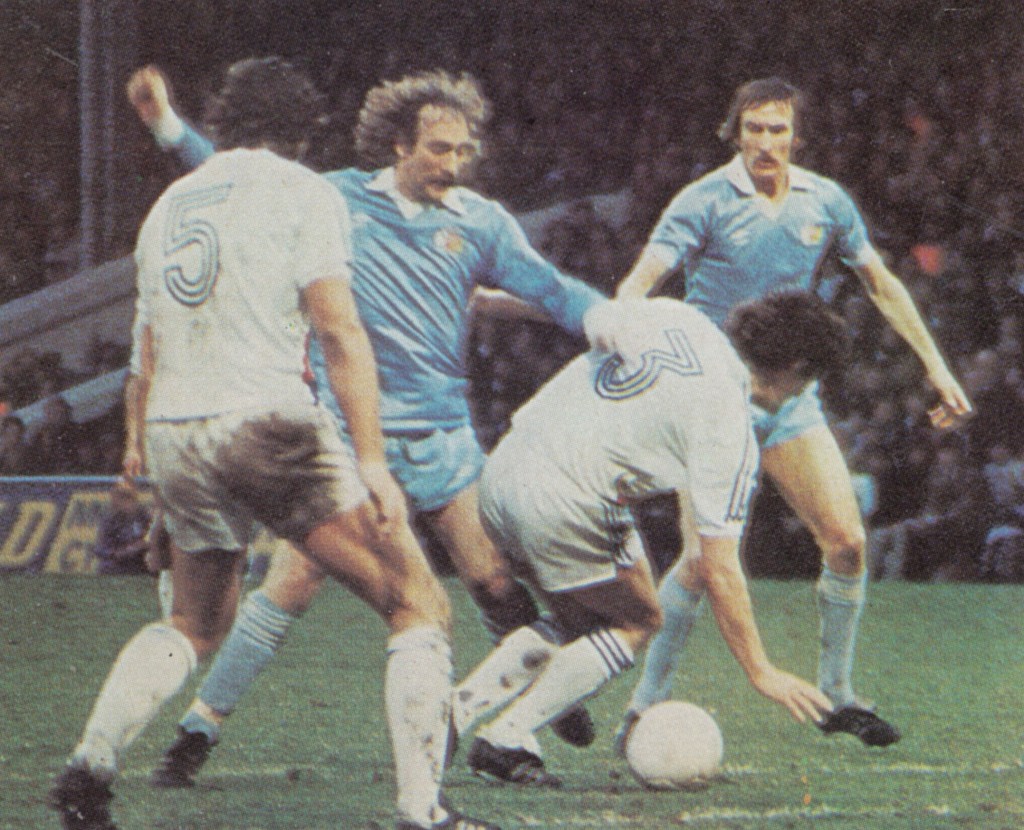