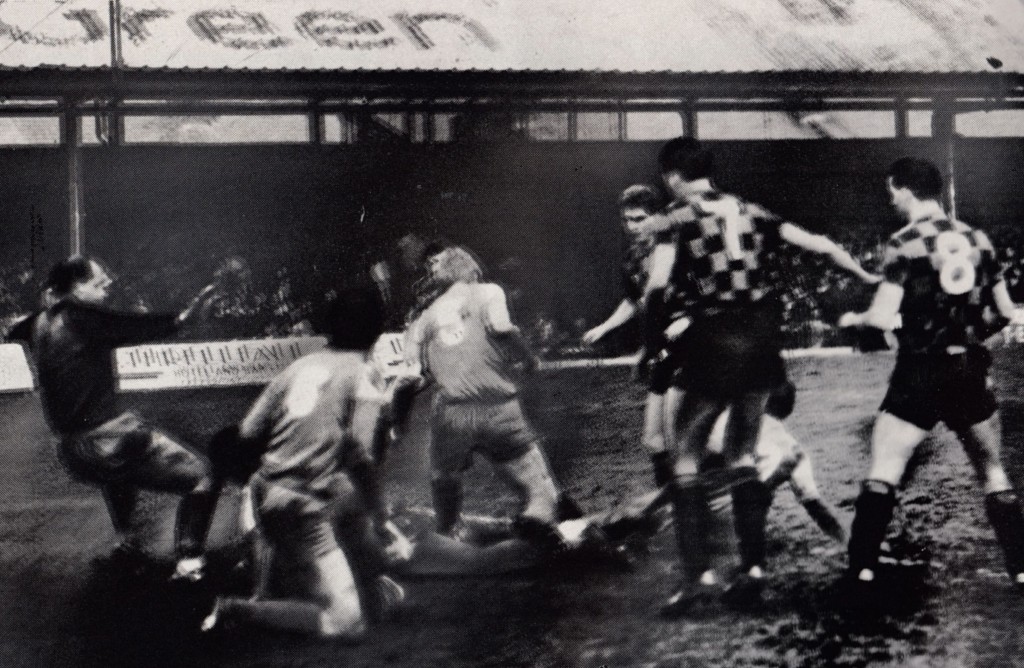 Just five days after eventually dismissing Huddersfield the Blues were back in Cup action at Bloomfield Road.
For Paul Stewart it was a sentimental return home to the club which had launched him on his career.
Blackpool came very close to causing an upset as they snatched a 2nd half lead, but that gritty resilience City had revealed in previous cup ties once more came to the surface when in a desperate late goalmouth flurry, Paul lake forced the ball in for the equaliser. 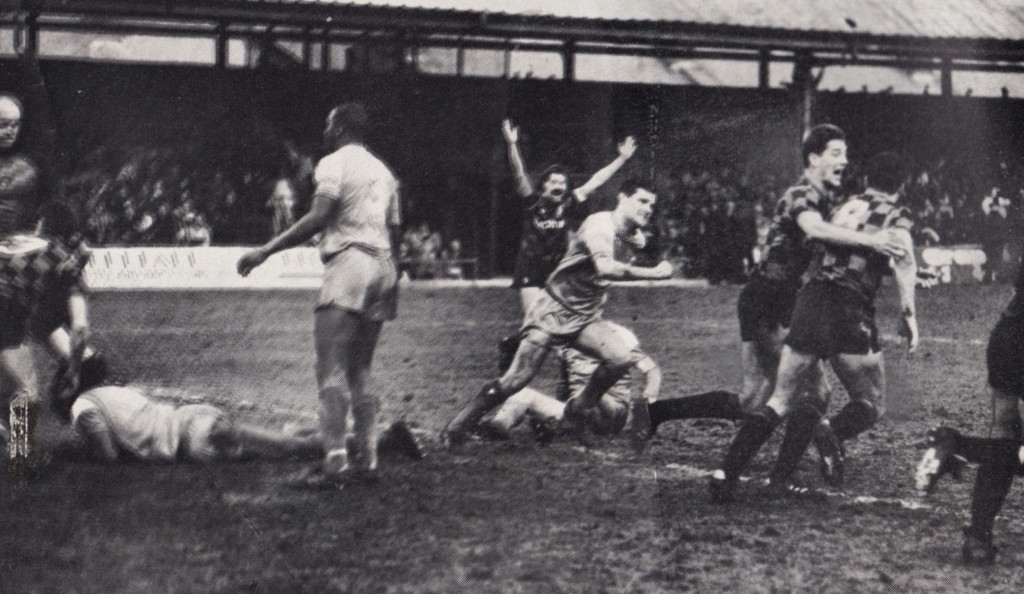