NICOLAS ANELKA PULLS IT BACK TO 2-1 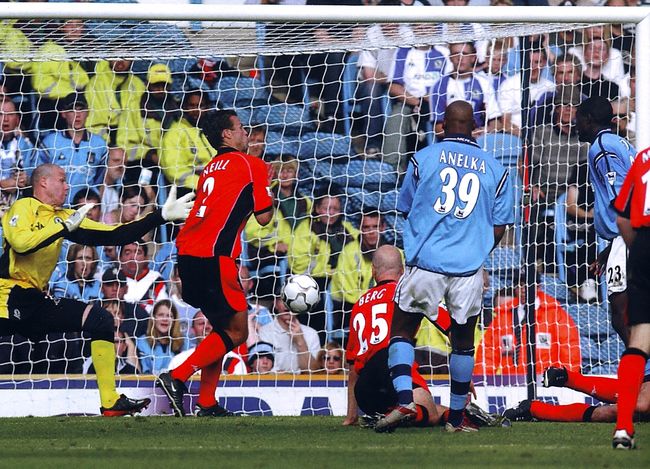 …I was particurlarly hurt when Keegan started a home game against Blackburn with reserve team winger Chris Shuker up front instead of me.
I asked Keegan why he had not given me the chance to start the game and he gave me the usual waffle. He was seeking a partner for Anelka but it seemed he was determined to play anyone rather than me.
However I did come on a substitute and within a few minutes Danny Tiatto was sent off for a foul on David Thompson.
We were losing 2-0 but Anelka pullled one back and I scored a late equaliserto secure a 2-2 draw.
I think Keegan actually made some positive comments about me after the game, a first!TAKEN FROM FEED THE GOAT BY SHAUN GOATER AND DAVID 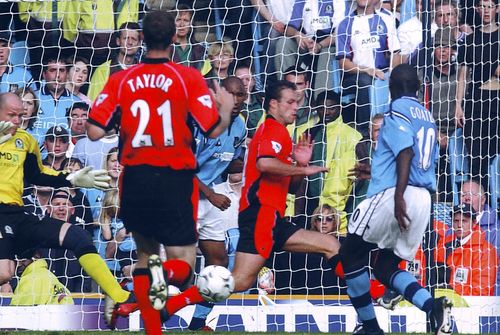 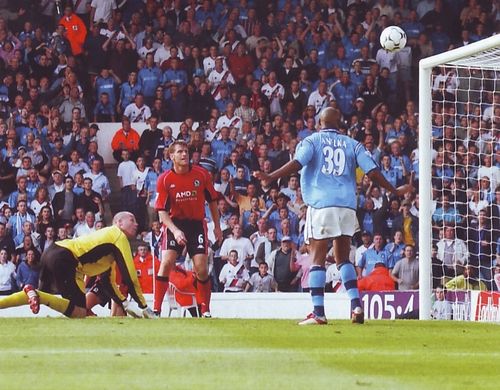 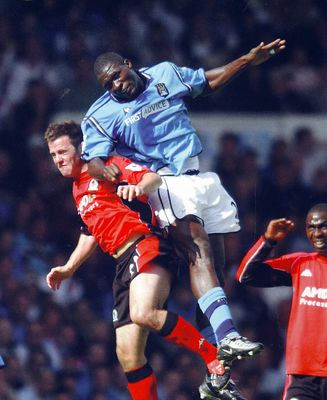 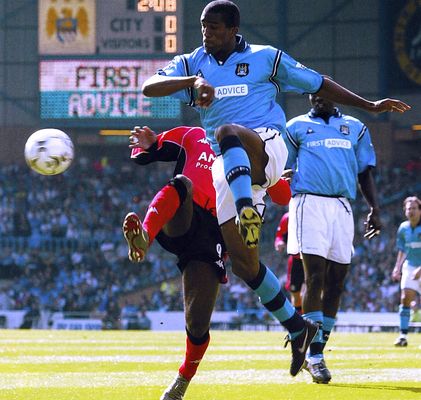 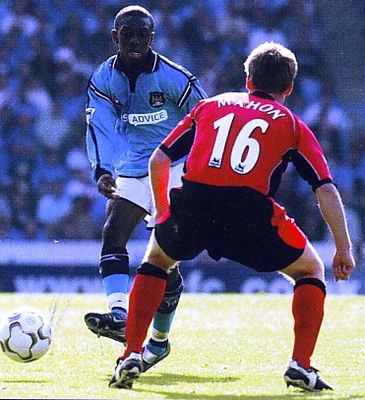