Back to pre-season training and Joe Royle signs a new four year contract as reward for bringing the Blues back to the Premiership. The first job is to release Craig Russell who joins St Johnstone on a ‘free’.
The pre-season friendlies start in Ireland where City beat Linfield 4-0 and Drogheda 1-0. Back on English soil The Blues beat Gillingham 3-0, and then the club announces a major coup with the signing of former World Player of the Year George Weah on a free from AC Milan. 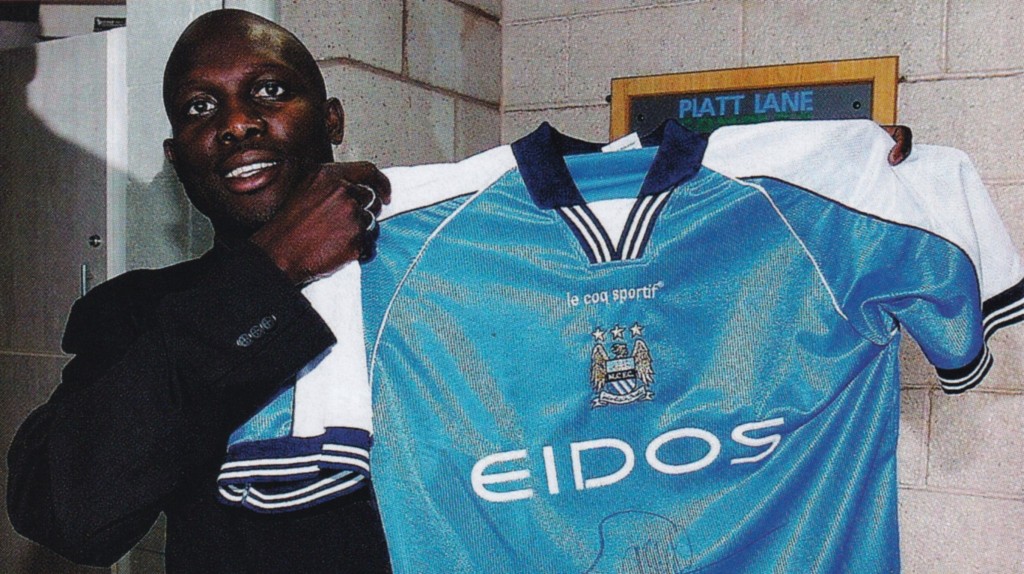 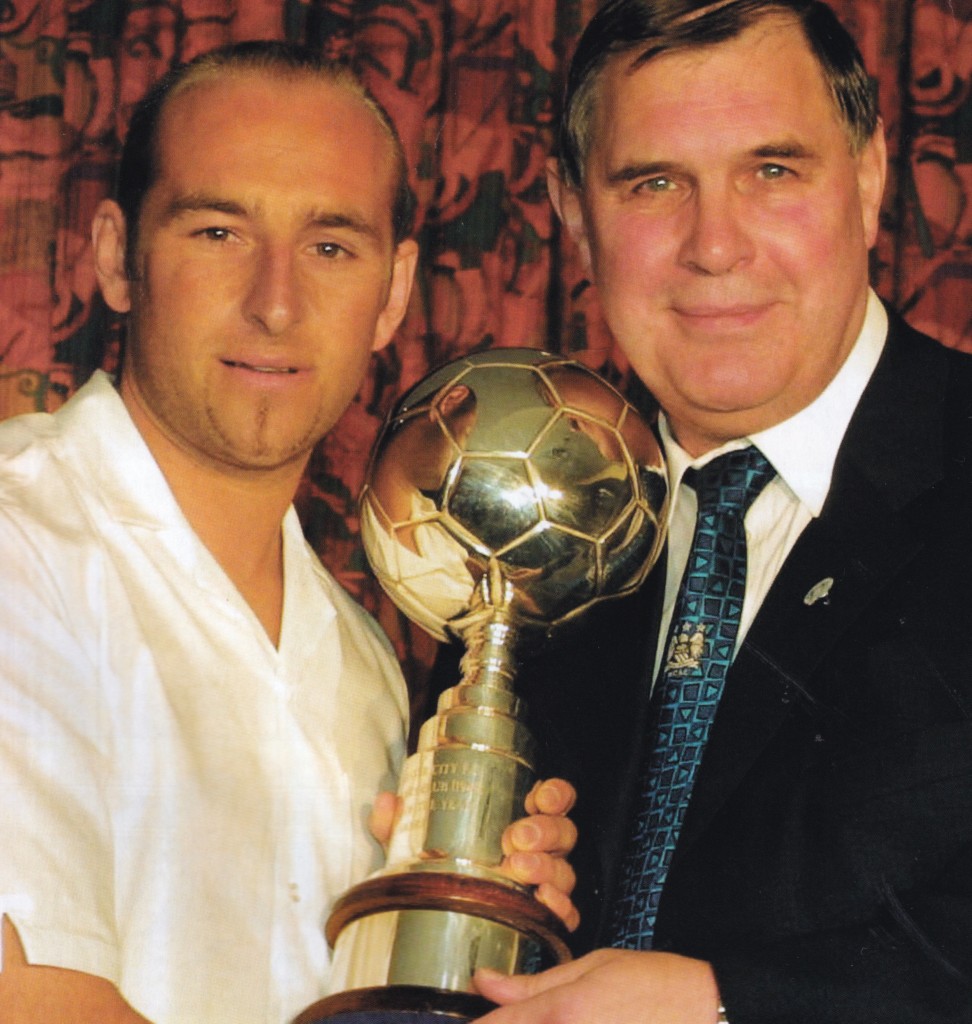 Danny Tiatto was named Player of The Year whilst Shaun Wright-Phillips picked up the young player award.